The A-code, a rising dance cover group from Vietnam, has been gaining more and more attention from the public and the internet recently, particularly for their latest dance cover of BTS’ “ON”.

Released on 28 February 2020, “ON” was the latest hit released by the worldwide K-pop group, BTS. Within minutes after its release, the video became the record-breaking premiere of YouTube with 1.54 million concurrent viewers.

The A-code’s fame has skyrocketed online, both in Vietnam and across the globe, after they released their public dance cover of BTS’ “ON” via YouTube.

With sleek and smooth moves, The A-code impressed the viewers as compliments rapidly populated in the comment box. 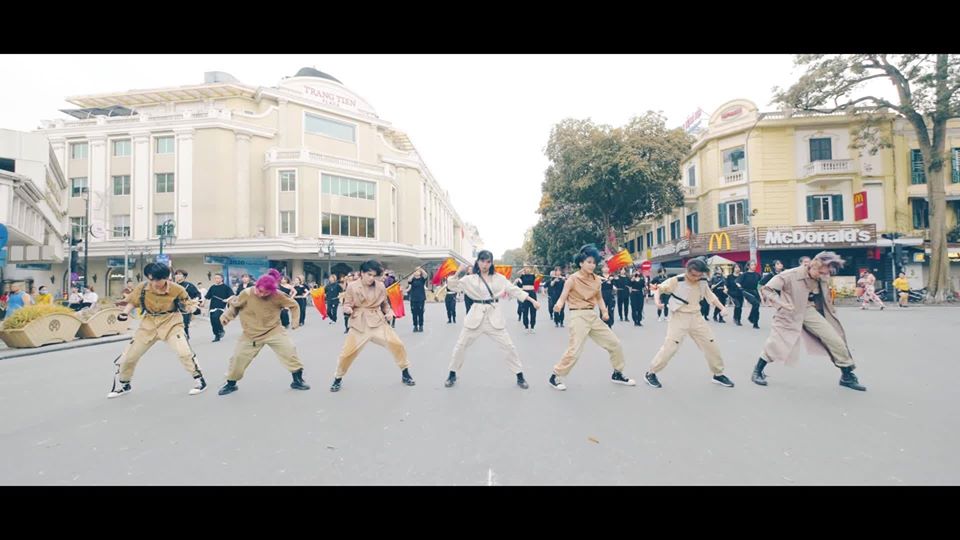 The A-code is a passionate K-pop dance cover group from Hanoi in Vietnam, They are presently considered as one of the most popular dance groups in the country as seen with the reciprocal support from the locals.

As The A-code shared on their Facebook page, the “ON” production was meticulously planned and completed after nearly two months with rigorous practices. To that end, the group is now reaping their rightful rewards with the compliments from the viewers.

Check out the dance cover of BTS’ “ON” by The A-code below:

In this article:BTS, The A-code