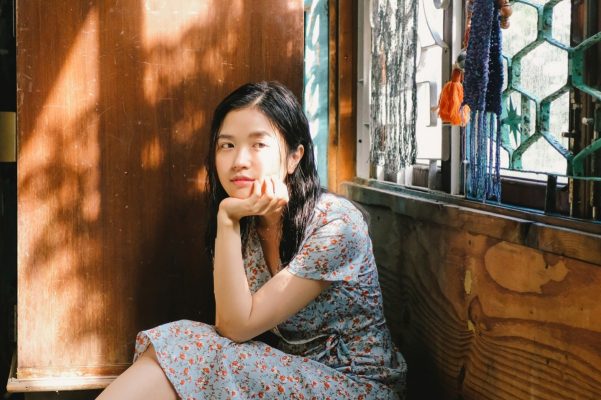 Suni Ha Linh just released her latest MV which was co-produced with a well-known Korean director and professional Korean team. 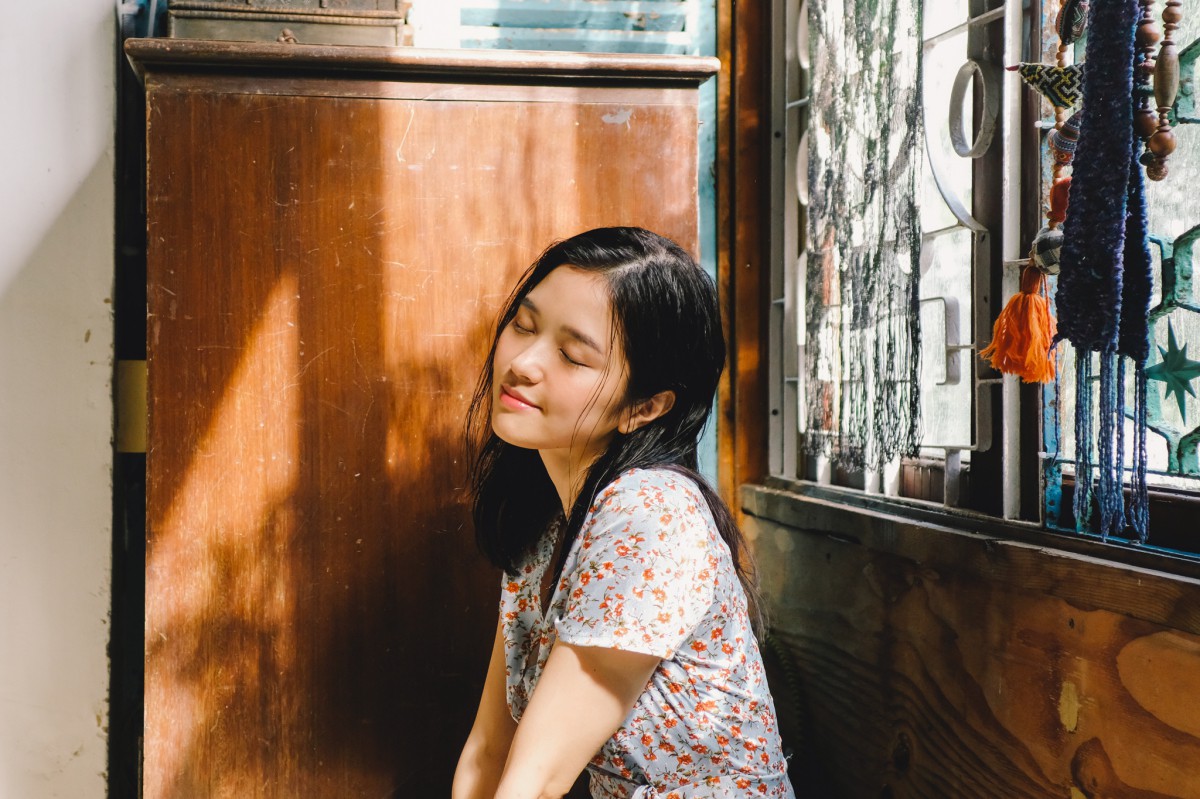 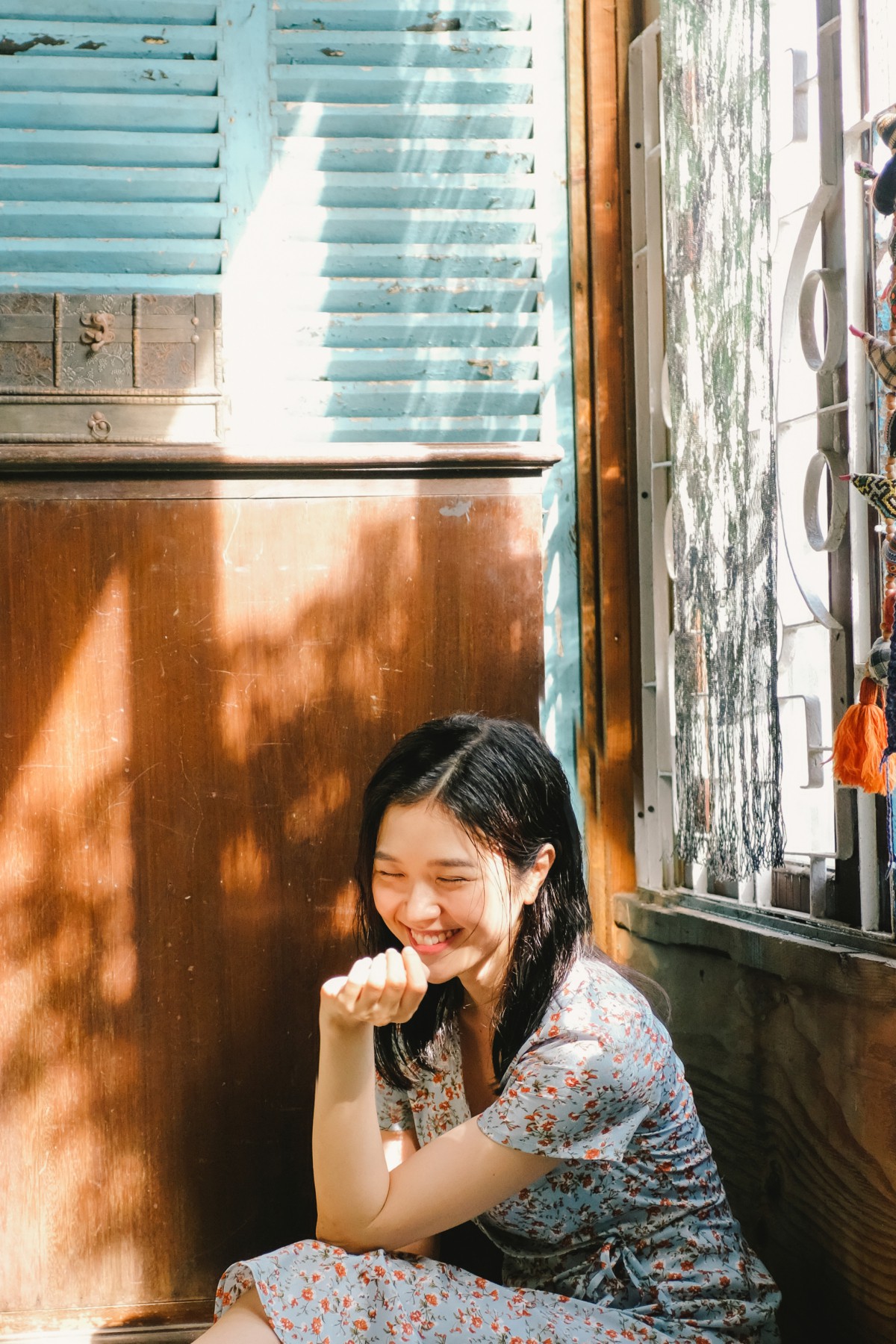 In the evening of July 25, Suni Ha Linh officially returned to the V-pop race with the MV “It’s Okay I’m Here”.

This is the composition of the young musician Lyly, the owner of the recent hit series like “24h” and “Where is your house”.

With the meaningful ballad melody, the combination of Suni Hạ Linh and Lou Hoang will touch the hearts of many people in this song. In particular, the music video “It’s okay I’m here” was directed by Korean director Ye Yeung Jeong’s team Bowiestudios, who also worked with BTS, FTISLAND, KARD and other K-pop artists, including the most recent music video “Heartbeat” of BTS in the “BTS WORLD OST” project, released at the end of June 2019. In the music video, the gentle and feminine beauty of Suni Ha Linh is exploited in a new way that the audience has not seen before.

As seen, the female artist’s acting, smile, and gentle gestures are extremely natural and consistent with the character in the video with the boy she loves.

In this article:BTS, Suni Ha Linh