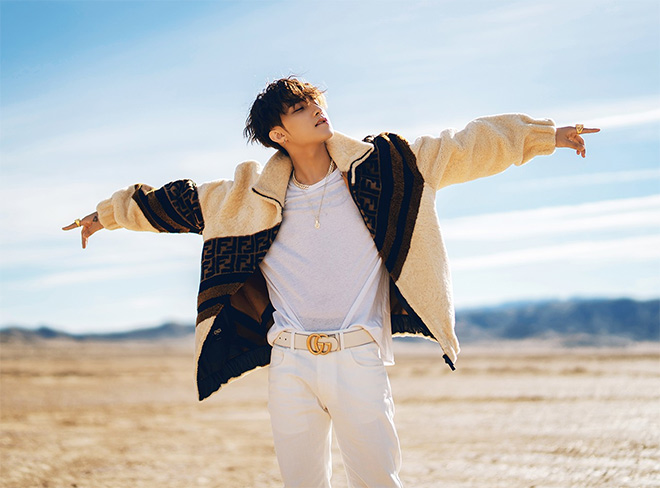 “Give It To Me” was broadcasted on a channel in America and it is making Vietnamese people and Skys excited over it.

As soon as the Sky Tour completed its third night in Hanoi, Son Tung M-TP and fans had something else to be happy about; the music video of the V-pop singer, titled “Give It To Me”, was aired on a major TV channel in the US.

Specifically, the collaboration product between Son Tung M-TP and Snoop Dogg was played fully in the music program of BET Jams, a US paid television channel which is managed by BET Networks.

The channel belongs to Viacom Media Networks, and specializes in introducing modern hip-hop music videos. This channel, formerly known as MTV Jams, was later renamed as BET on October 5, 2015. This is reportedly the first time a Vietnamese artist’s music video got broadcasted on an American music channel, and effectively reached out to millions of Americans. Surely this is yet another achievement to be added to what “Give It To Me” has already reaped.

Currently, the music video “Give It To Me” has accumulated over 133 million views and 3.1 million likes after more than 1 month of upload on YouTube.

In this article:give it to me, son tung mtp