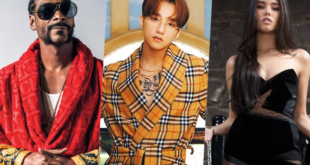 The newly released poster reveals the international artists participating in Son Tung MTP’s upcoming release; including the date of release.

Till now, Son Tung’s fans, or even V-pop fans, still can hardly deny his next higher level with the impending comeback song “Give It To Me”.

If Snoop Dogg is a well-known name which doesn’t surprise since the speculation at the end of 2018, Madison Beer is surely a well-kept secret until now. 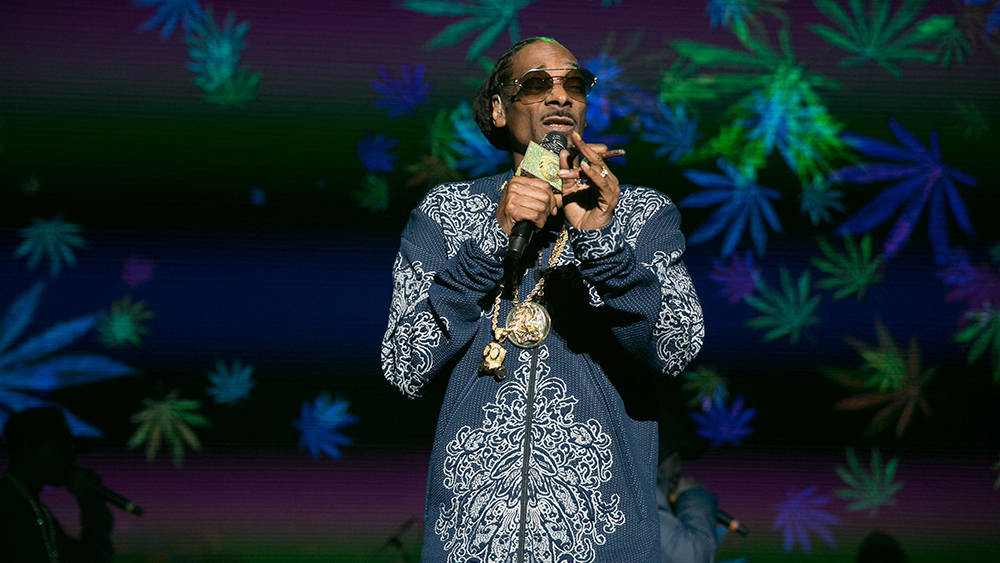 Snoop Dogg – one of the most celebrated names in the music industry.

Snoop Dogg probably isn’t an unfamiliar name to Vietnamese audiences as well as rap music lovers worldwide. The rapper, born in 1971, started the music path two years before Son Tung MTP was born (1992), and is now well-recognized as one of the veteran rappers in the world. 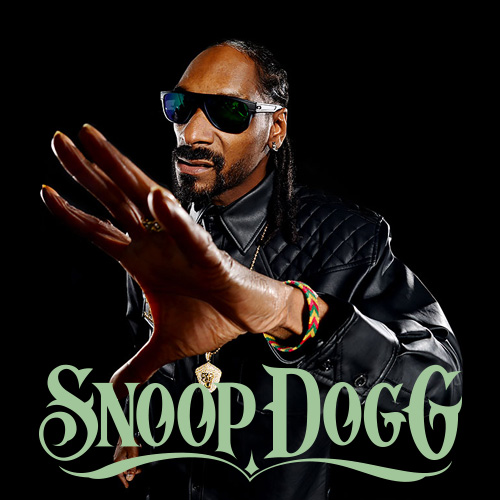 Not just a rapper, Snoop Dogg is also a singer, songwriter, music producer, actor, and producer. To date, he has had collected a wide range of awards, such as American Music Awards, BET Awards, MTV VMAs, MTV EMAs and 17 Grammy nominations. He also contributed to the success of Katy Perry’s summer hit “California Gurls” – a champion in the Billboard Hot 100.

Madison Beer is a promising and upcoming name in the music world. Although born in 1999, she became famous soon for her impeccable beauty and sweet vocal. Justin Bieber himself also personally gave her a lot of good compliments, with anticipation that she will be a top singer in the near future. Madison Beer has a beautiful face which can easily charm people. 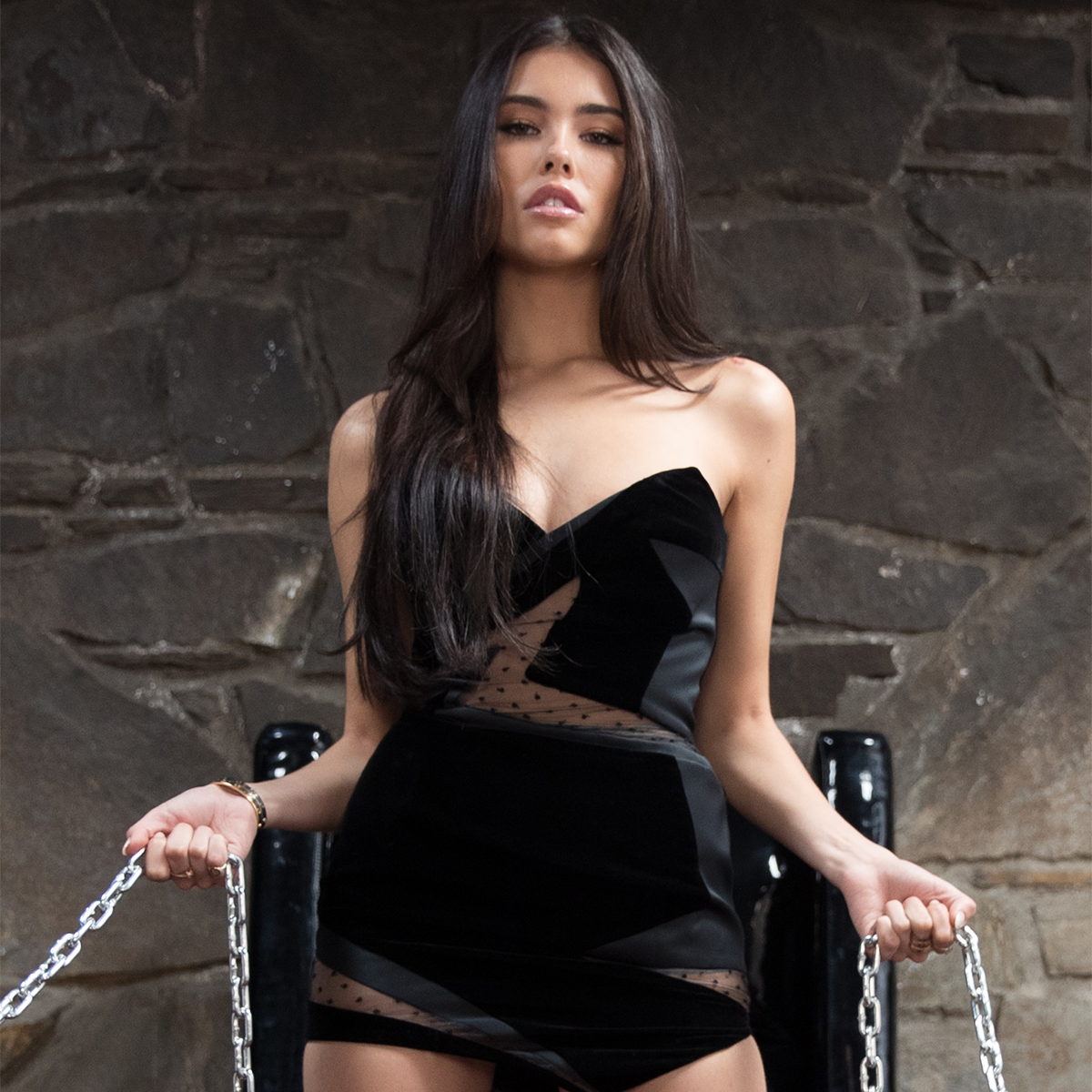 Beside the nice voice and beautiful face, she also has a good body shape.

With this latest revelation of what fans can expect in Son Tung MTP’s latest comeback, the internet becomes ablaze with excitement throughout. 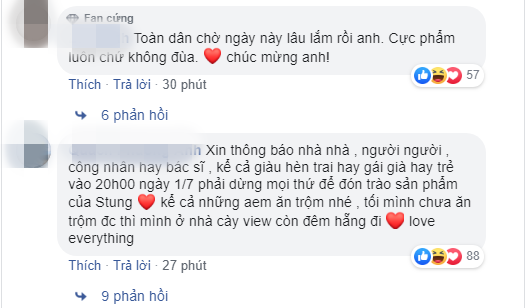