The new version of Quang Ha’s “Everyone Will Change” has the beginning part omitted from the original version; said to be plagiarized from “Day By Day” sang by T-ara.

Recently, Vietnamese male singer Quang Ha held a solo show at a tea room in Ho Chi Minh City, Vietnam. Besides showcasing famous songs, the night was also meant to be an opportunity for Quang Ha to release his new version of the MV “Everyone Will Change”. However, right after the release, netizens thought that the new version of the MV was plagiarized from T-ara’s “Day By Day”. 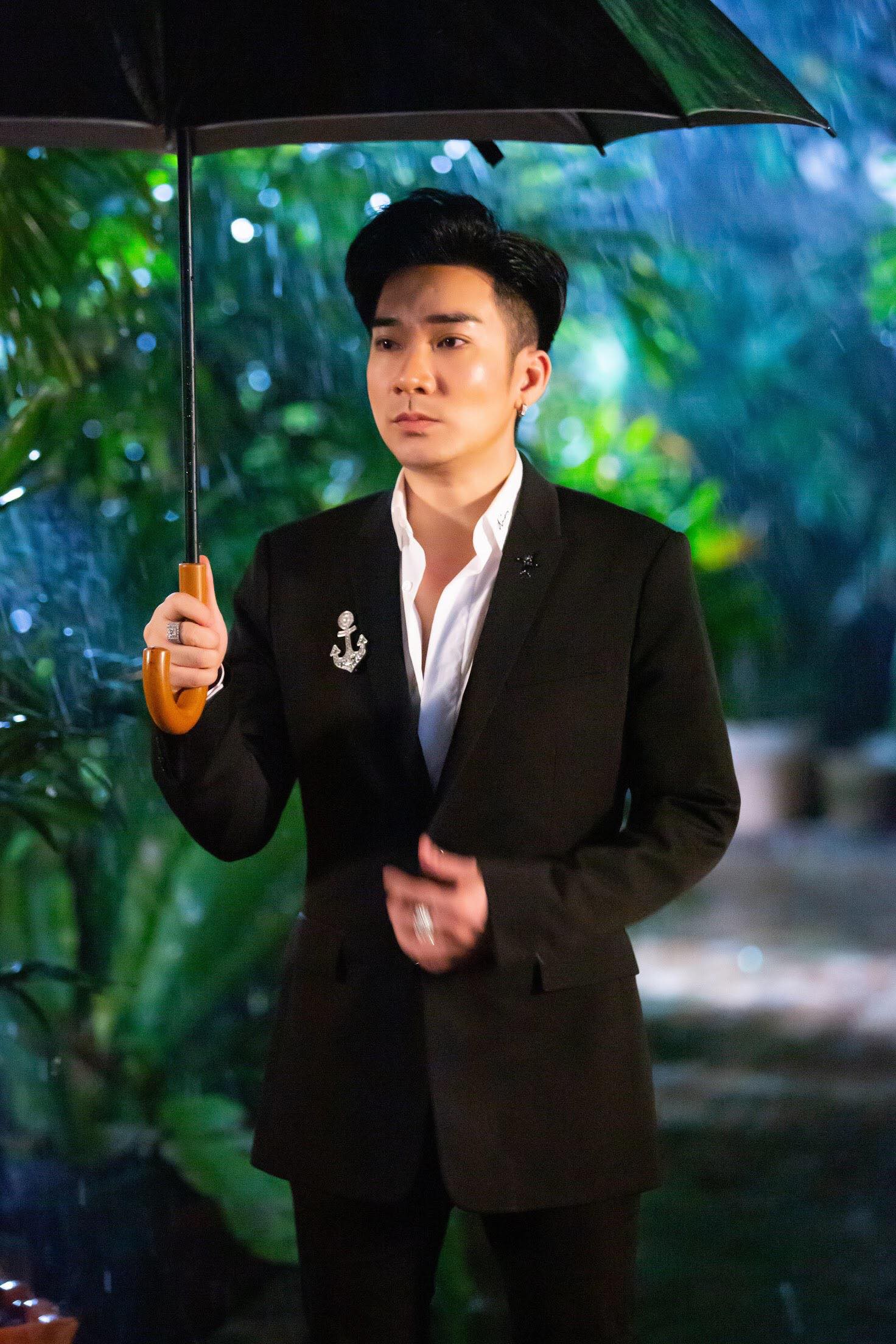 Mai Ngo and Quang Ha are the main actor and actress in the new version music video. In the video, Mai Ngo is the main actress, which also marks her comeback to the entertainment scene after a longtime hiatus. Quang Ha expressed his appreciation to Mai Ngo’s acting skill even though she is not an actress.

Some scene in the MV.

Before that, in the afternoon of July 4, Quang Ha, musician Phuc Truong and E-crew had a press meeting to speak up about the plagiarism controversy incident that has resulted a lot of attention recently.  The singer admitted that the two songs do sound similar at the beginning. He further apologized for the fact that despite being a singer for a long time, he did not keep himself in the loop of international music.

Faced with the public opinion of Quang Ha deliberately releasing a song that sounds like Korean music to attract listeners, the singer retorted: “If I want to get attention, I (Quang Ha) would not have wanted to respond back. Just keep quiet and let how the public wants to think, but I don’t wish for things to go too far, as I am responsible to my audiences.”

In this article:quang ha, t-ara