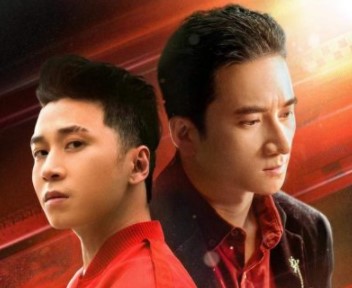 This is noted to be first time ever that Karik and Phan Manh Quynh have collaborated together in a music track. The song “Dan Ong Khong Noi” (“Men Don’t Talk”) was released on January 8. The said song was also reported to be composed by these two talented singers. 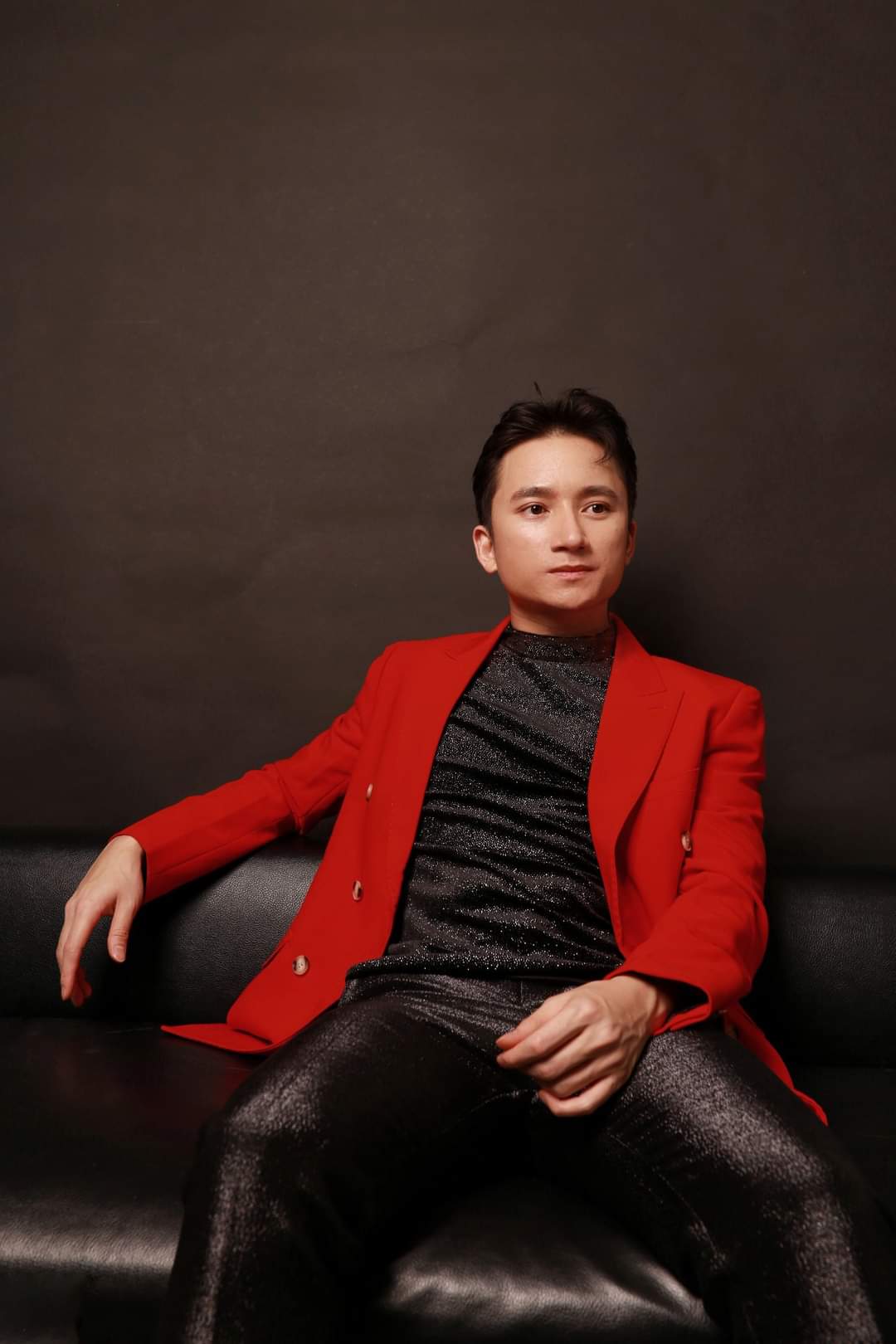 As local fans might have known, Phan Manh Quynh and Karik have their own distinctive music styles. Therefore when these two singers announced they would work together to release a song, their fans were surprised as to what kind of music they would be able to produce together.

“Dan Ong Khong Noi” indeed does not fail the singers’ fans as its addictive melody and meaningful lyrics are delighting them.

Watch “Dan Ong Khong Noi” and let us know what you think:

In this article:Karik, Phan Manh Quynh