Ngo Kien Huy is a famous local singer. However, it is true that he does not have many music videos for the past years. In fact, he is also expanding his career as a MC, an actor and also regularly takes part in variety shows. 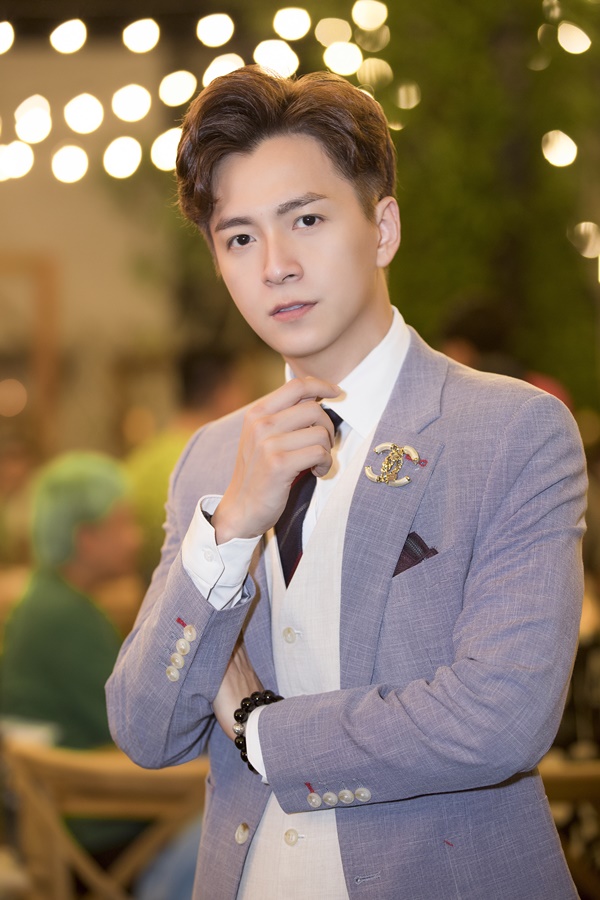 Ngo Kien Huy’s latest music video contains a creepy but interesting plot in which he is also the main actor. The male singer pleased fans with not only his sweet vocal but also the storyline in the video that has many repeating it.

Despite of other V-pop singers who just released their music videos too, “Truyen Thai Y” (“Call Royal Physician”) has continuously stayed on top of YouTube Vietnam