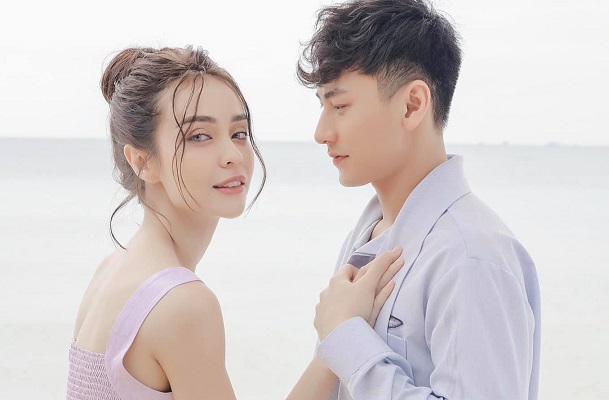 On September 24, Vietnamese female singer MLee revealed her newest song, featuring the charming male singer Isaac – who played the lead role with her in the music video.

In the music video, MLee has a tremendous amount of patience to somehow ‘seduce’ Isaac in a resort. In the end, the latter is unable to resist her charms and also falls in love with her.

“Ca Can Cau” is a well-written song that directs the feeling of love. Especially, MLee also had the opportunity to showcase her “rapping” ability with the “Hue” accent that particularly makes this song even more special.

Check out MLee’s “Ca Can Cau” below: