Two months ago, Midu excited her fans when she revealed her music debut with “Anh Nghi Anh La Ai?” (translated “Who Do you Think You Are?”) to talk about her past love story.

Once again, she did not disappoint her followers with a special comeback version of the same title track in piano version some days ago. Midu, as usual, maintains her charming posture in every photogenic angle. The viewers might probably be unable to keep their eyes off the piano version as they focus on Midu while enjoying the sweet vocal from the singer.

After the song release, she has not had any further plan for her singing career yet. For now, as she shared earlier on that she released the song as a special gift for her beloved fans and also to express her passion for singing. Meanwhile, her fans surely can’t wait to listen to more of her music in the future. 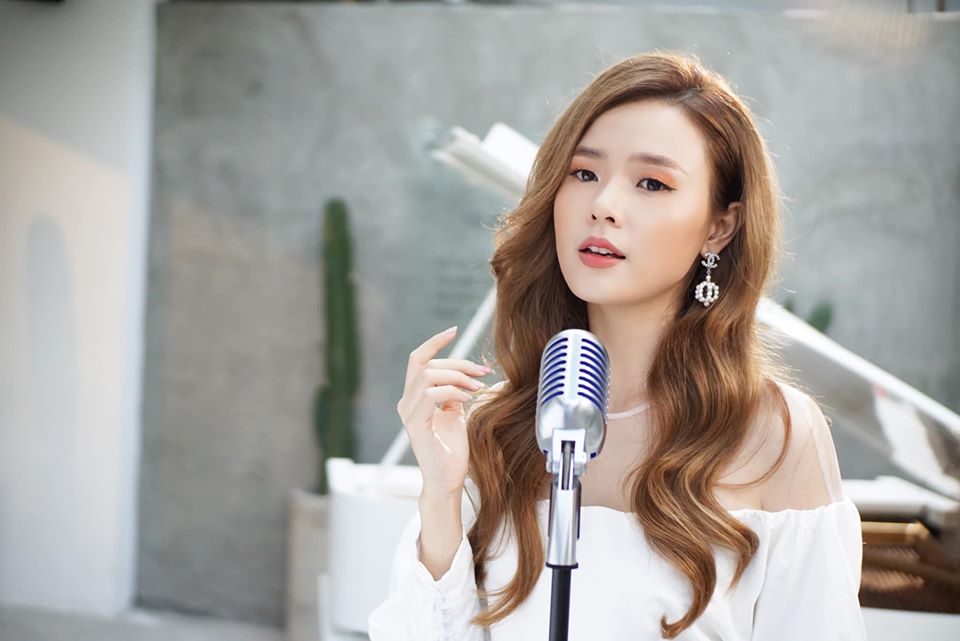