“Ill Fate” was released on April 16, which is about 4 months and 10 days. And this music video has now successfully exceeded 200 million YouTube views.

With this type of exceptional figure on YouTube, it is certainly a dream come true for any music artist. Before this newest record, boy band 365 previously achieved with music video “Bong Bong Bang Bang” in 11 months and 13 days.

The music video “Ill Fate” talks about a sad love story. Jack returns from the army, and at that time, his lover is the bride of a man, but unfortunately, he is not Jack.

The song title also further describes the life of a beautiful girl. Jack’s ex-girlfriend is beautiful, but her life is quite the opposite to her appearance. She met a bad guy, and after getting married, he keeps hitting her.

Having seen his lover in a pitiful situation, Jack sought to rescue her. Thanks to the plot and the melody, the track has been able to catch attention easily from the public. 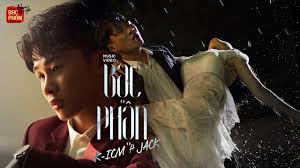 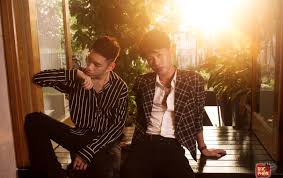 Jack and K-ICM are undeniably two of the most popular Vietnamese singers at present.

Take a listen to this song if you haven’t heard it before: