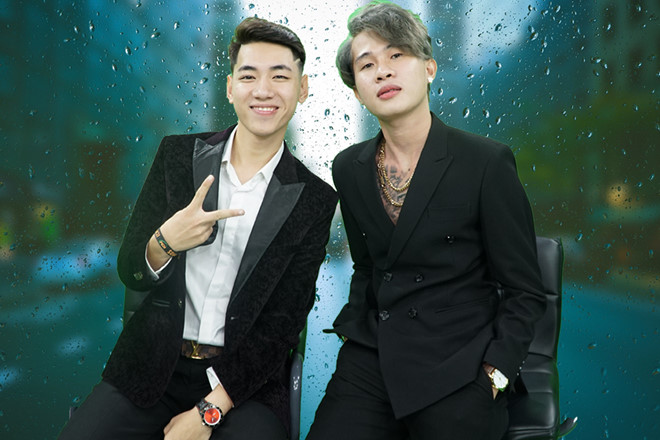 Jack And K-ICM’s newest music video “Em Gi Oi” becomes yet another achievement that no doubt Vietnamese artists would like to have.

“Em Gi Oi” is known to be the latest music video from Jack and K-ICM, which was released on October 5. Even though it is not as successful as previous music videos, its current view does not make Jack and K-ICM any lesser – over one million views in one month on YouTube. 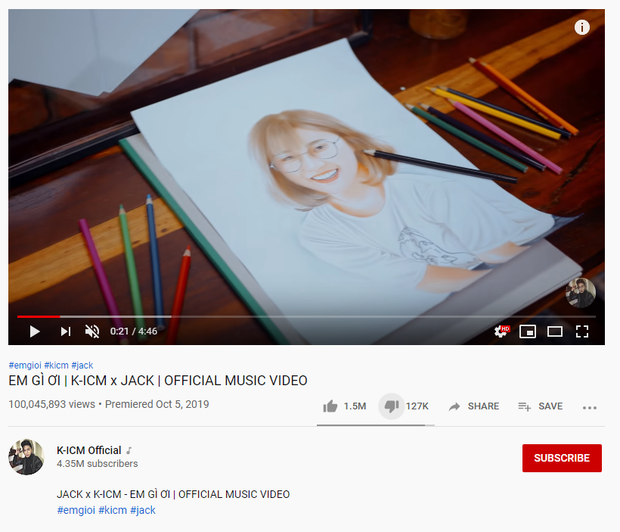 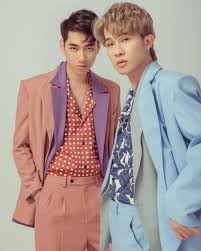 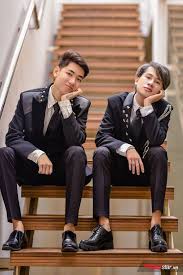 From now until the end of the year, according to revealed source from K-ICM’s manager, the duo Jack and K-ICM also have a plan to release up to three music videos.

It can be said that the music video output of this duo is really respectable; an average of one music video every two months, a number that no V-pop artist has dared to challenge.

In 2019, from mid-year till now, what Jack and K-ICM have achieved in less than a year is really a feat that both and their fans can surely be proud of.