On December 16, Isaac released a music video titled “Anh Em Ta La Cai Gi Nao?” (“What Is Brotherhood?”) and it is touching hearts.

On 16 December 2010, Vietnamese boy group 365daband debuted into the world of music. Even though the group was short-lived, and went on to be disbanded on 30 July 2016 with the members having their own respective careers, it remains to be a special day for them to this day. 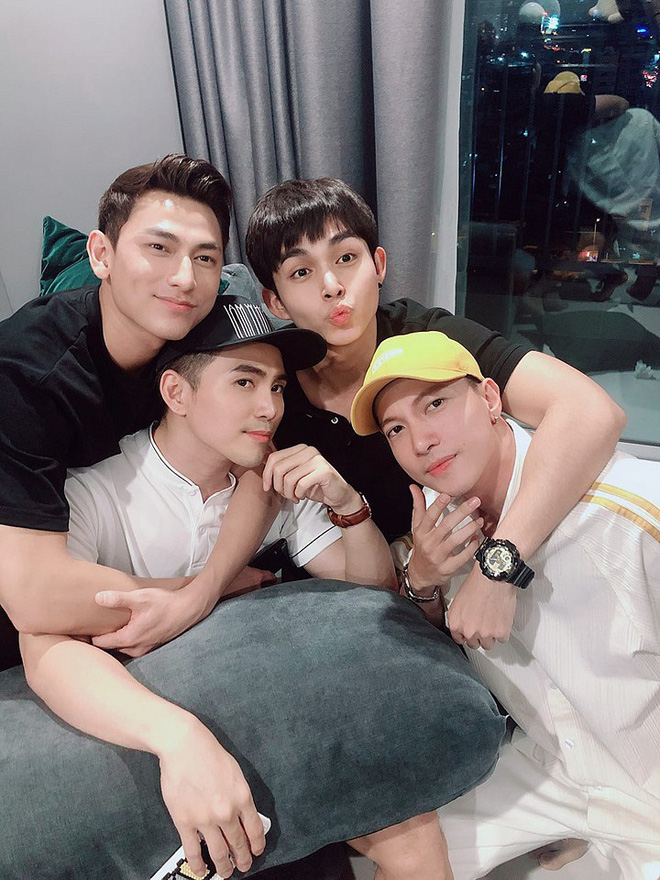 In the video, Isaac appears as a rich handsome man having a joyous party with his fellow brothers, with well-coordinated choreography. The song is also noted to have a rather eventful melody.