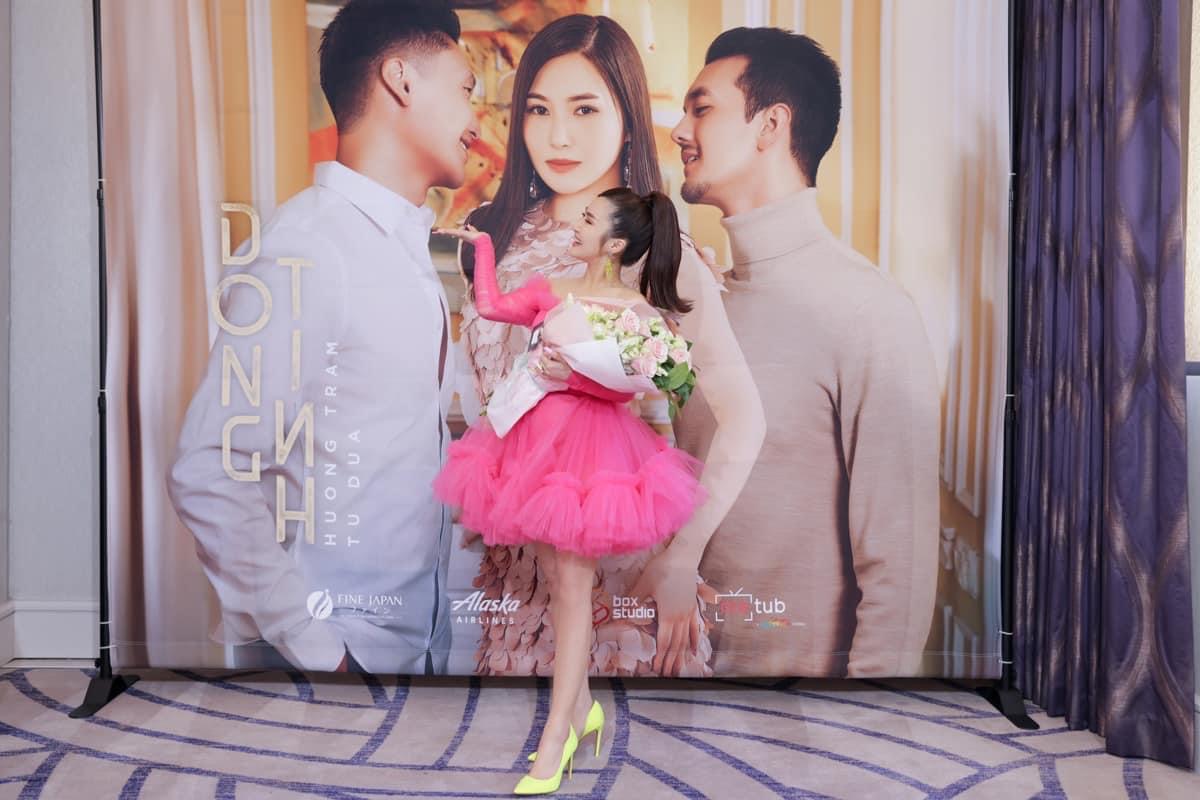 Beautiful singer Huong Tram is currently studying in the United States. Besides that, she also spends time to enjoy her life in the country while continues following her passion – singing.

On May 6, she excited her Vietnamese fans after she had unleashed “Dong Tinh” to the world.

As known, LGBT Pride Month is commemorated every year in June. Hence, Huong Tram specificially released her newest song “Dong Tinh” on this month with the message of showing her support for the LGBT community.

“Dong Tinh” is composed by the singer together with Tu Melon, featuring the distinct lyrical sound through the smooth and familiar vocal of Huong Tram.

In this article:dong tinh, huong tram