Hien Ho has chosen her time carefully to announce her upcoming return; just a few hours before Son Tung MTP released “Give It To Me” which has since become a phenomenal success in the Vietnamese music history. The cover of the single MV make public curious.

On July 1, Hien Ho abruptly released a teaser image that would mark her comeback – with the most unique one-of-a-kind image ever.

However, with her latest teaser image of “Need To Be Far Away”, Hien Ho seems to be determined to return with a complete change of her appearance and musical style. This used to be Hien Ho with her signature short hairstyle.

It seems to be a “good bye” to Hien Ho’s signature short hairstyle for now, as she is set to become gorgeously beautiful and charming in the coming music video of “Need To Be Far Away”.

In the new teaser image, Hien Ho appeared with long, curly hair similar to Huong Giang in #EHMVBTA some days ago.

Wearing a fashionable crown, she looks unfazed, and doesn’t care about anything else except to captivate all viewers. 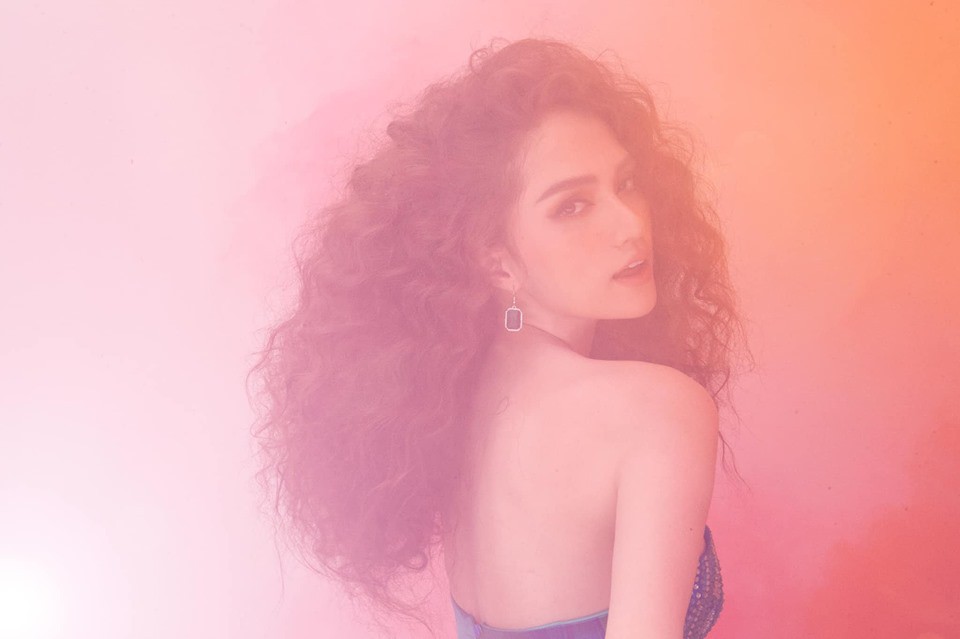 Hien Ho and Huong Giang are having the same hairstyle if compared side by side.

The singer also highlights a strong feminine image with a group of female dancers ready to give off the best show ever.

Interestingly, the pineapple is chosen as the main back drop for Hien Ho, hinting that an awesome summer party is about to begin. She looks totally different for this comeback.

In this article:hien ho, huong giang