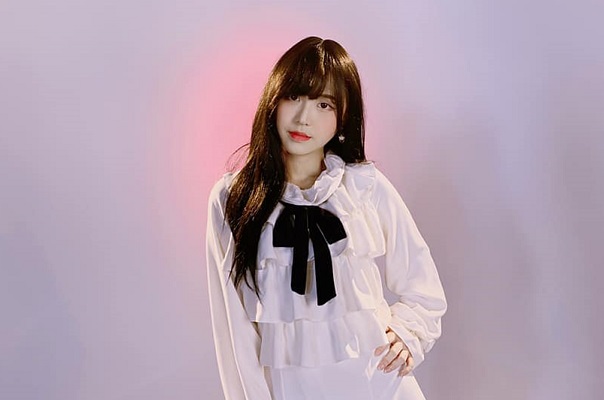 Han Sara delights her fans by covering K-pop hit “How You Like That”. 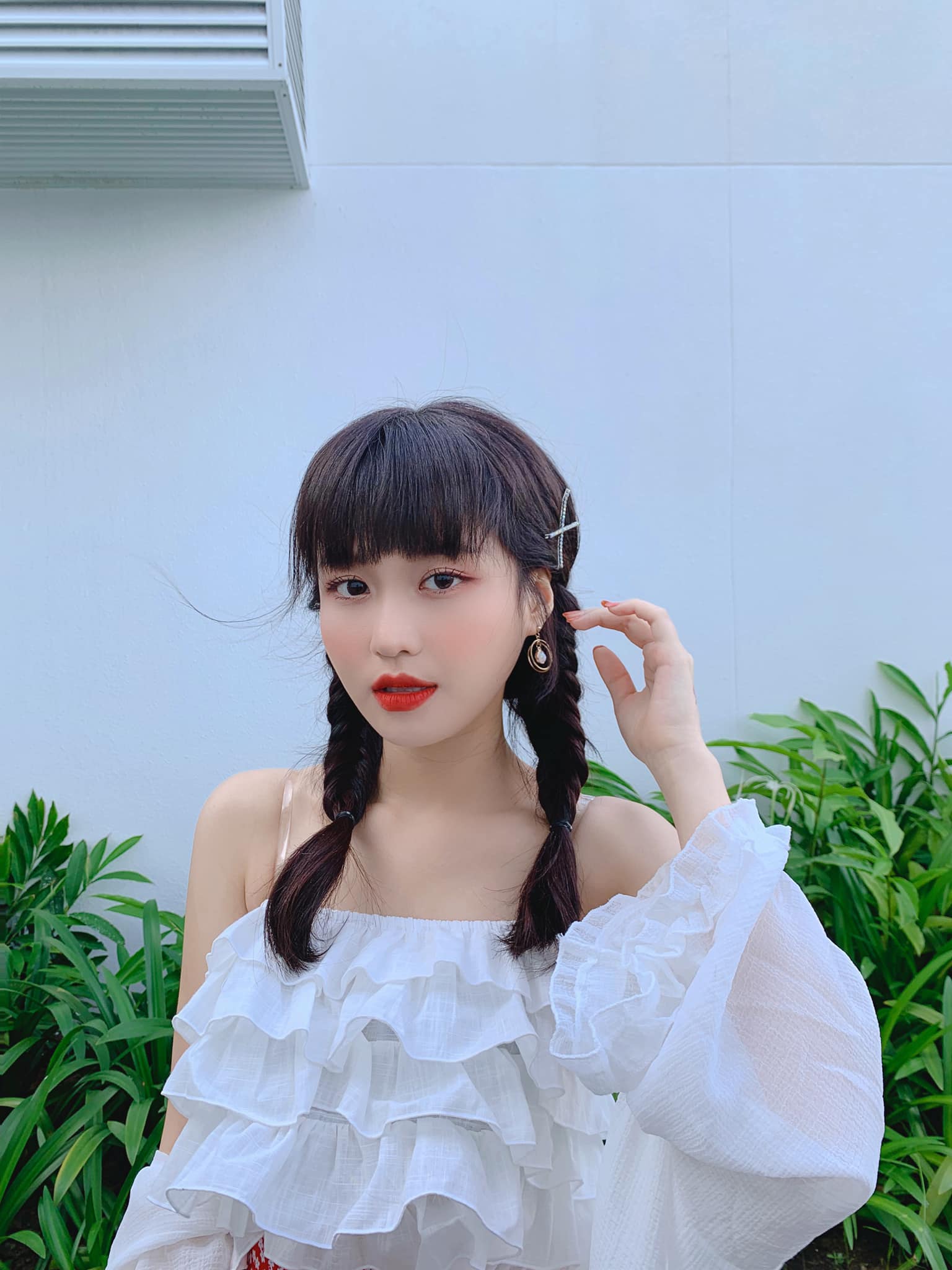 Han Sara is a Korean girl who has been studying and craving her career in Vietnam as a singer. She shot to fame through the music contest The Voice – Giong Hat Viet 2017 in Vietnam, and with hits such as “To Thich Cau” (translated “I Like You”), “Dem Cuu” (translated “Count Sheep”), “Let Me Go” and others.

At present, she is signed as a singer with Sixth Sense Entertainment JSC, a company set up by veteran entertainer Ong Cao Thang. On Monday evening, Han Sara surprised her followers after she showcased her beautiful voice by covering “How You Like That”, a hit song released recently by well-known K-pop girl group BLACKPINK. Lasting nearly 2 minutes, her fans are able to enjoy her lovely vocal that matches perfectly to the song.

Check out Han Sara’s music cover of “How You Like That”:

In this article:blackpink, Han Sara