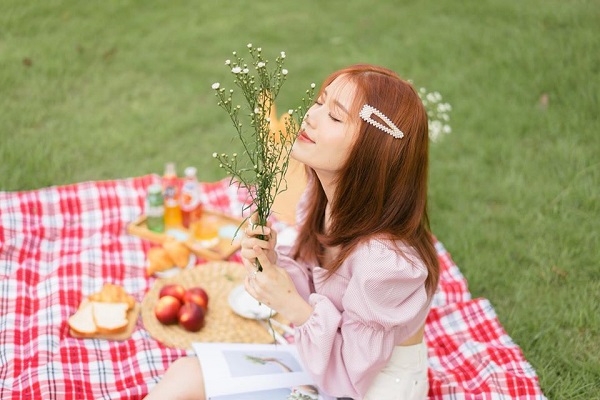 In the evening of April 11, Han Sara officially released her latest music video “Let Me Go”. As previously teased with her comeback schedule on 7pm on April 11, Han Sara unleashed her latest track “Let Me Go” together its music video. With this comeback, it was also observed how careful the singer and her agency had prepared for. 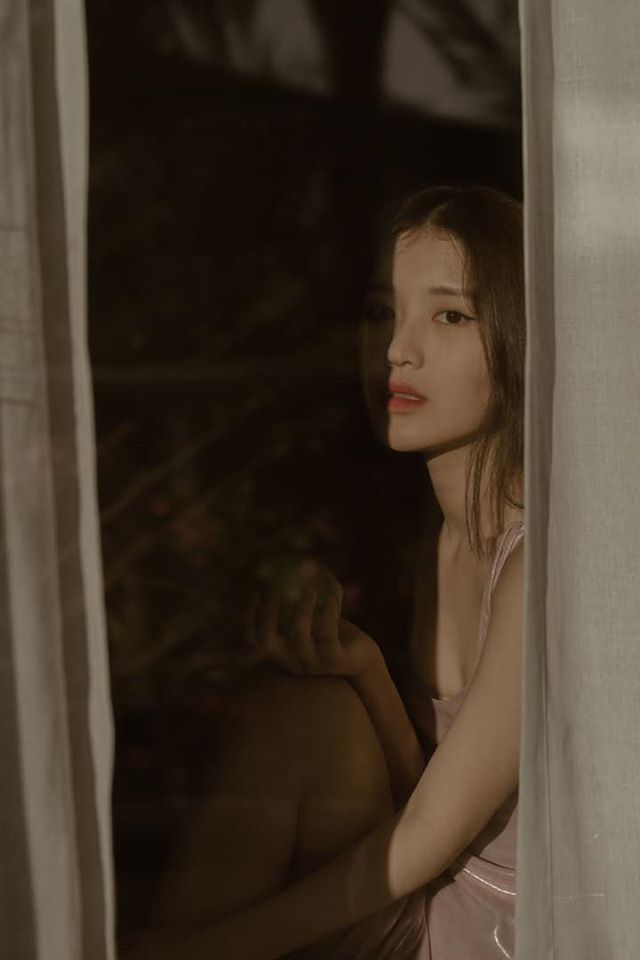 This song talks about the girl who wants to leave the relationship that troubles her like feeling helplessly being stuck in a spiderweb even though deep down her heart, she still harbors thoughts for her lover.

Through this song, Han Sara is bench-marking herself with a rather mature image as compared to her previous music and videos. Particularly, the female singer has also been receiving compliments for her good voice and appearances in the music video.

Enjoy the music video as Han Sara asks you to “Let Me Go”: