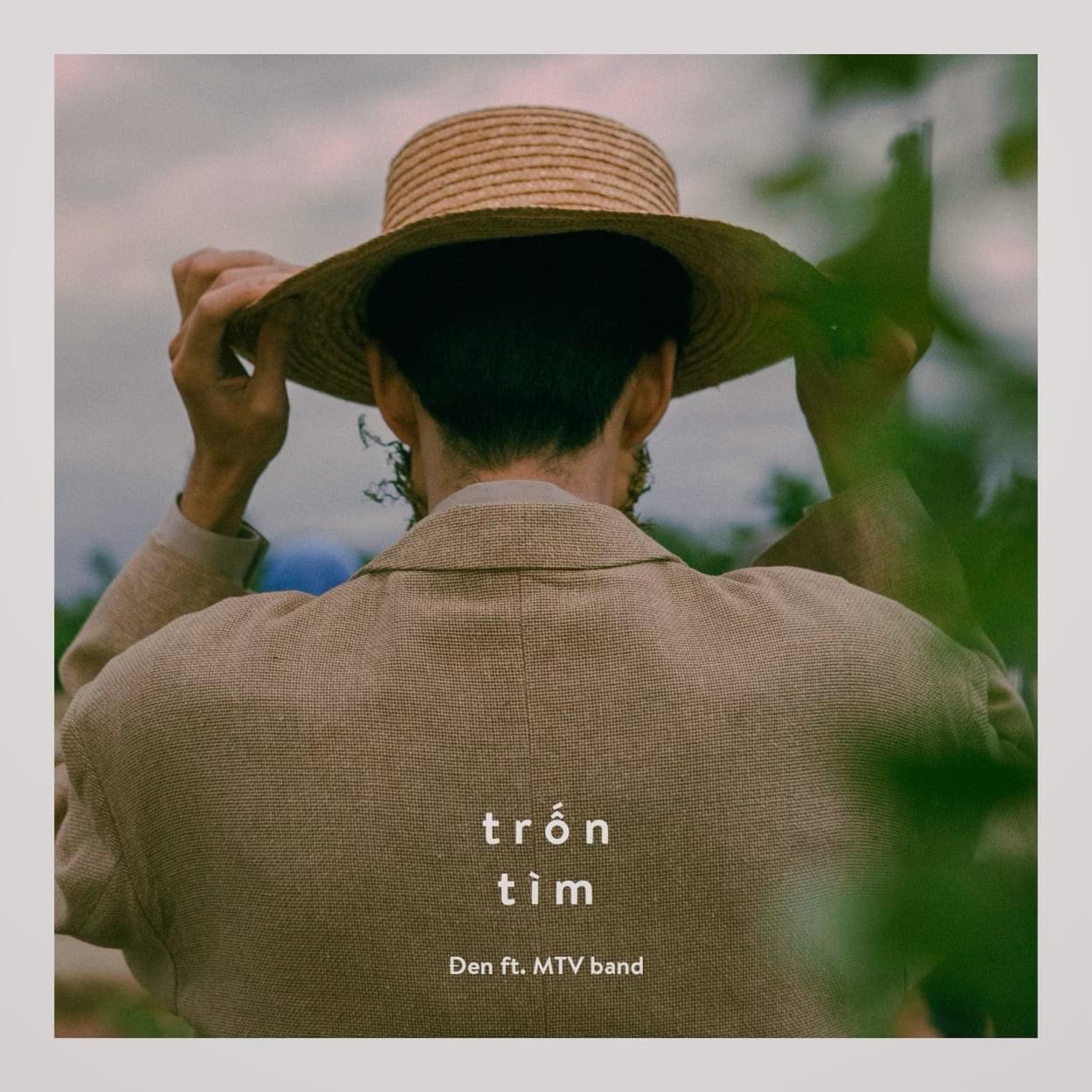 “Tron Tim” is said to be the first song which Den Vau released in 2021. In particular, his latest song features MTV Band, much to the delight of his fans. To make it even more special, the song was released on the day of Den Vau’s birthday – May 13.

As what we can already expect from the title of the song “Tron Tim”, its music video would remind us of the time when we were young, as a child when we used to play hide and seek. Den Vau’s character is naturally unusual – as a tree, while he looks on and witnesses the story of a girl; from when she is young until she grows up, has a boyfriend and breaks up with him.

In this article:Den Vau, Tron Tim