After “Queen Drama”, Bich Phuong is now ready to return to the music scene. In fact, she has been spending time to prepare for her comeback that will happen at the end of this month. Her followers could not help but express excitement after watching the teaser of “Đi Đu Đưa Đi”. 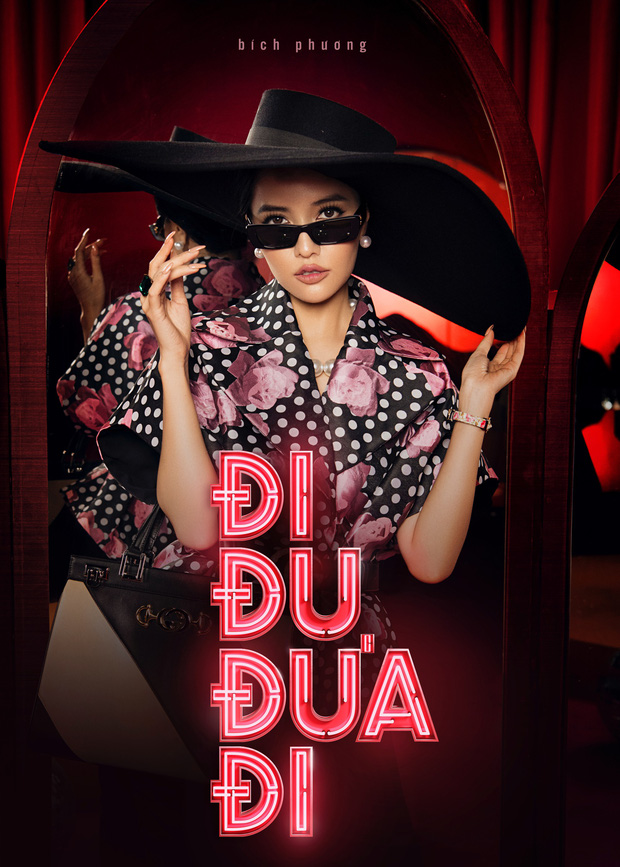 In the teaser, fans saw that Bich Phuong will be appearing much more sexier than any other music video that she had performed before.

The teaser shows Bich Phuong with a skimpy dress, with the big round moon behind, surrounded with few ranges of mountain and the sea, standing next to a deer. With bouncy beats, the upcoming new song is set to be an energetic dance hit. Within a day after release, the teaser nearly reached over two million YouTube views, and it isn’t stopping just yet.

Be sure to check out Bich Phuong’s latest MV that will be released at 8pm VNT on August 28!