A patriotic music video has been making its rounds in the internet these days. 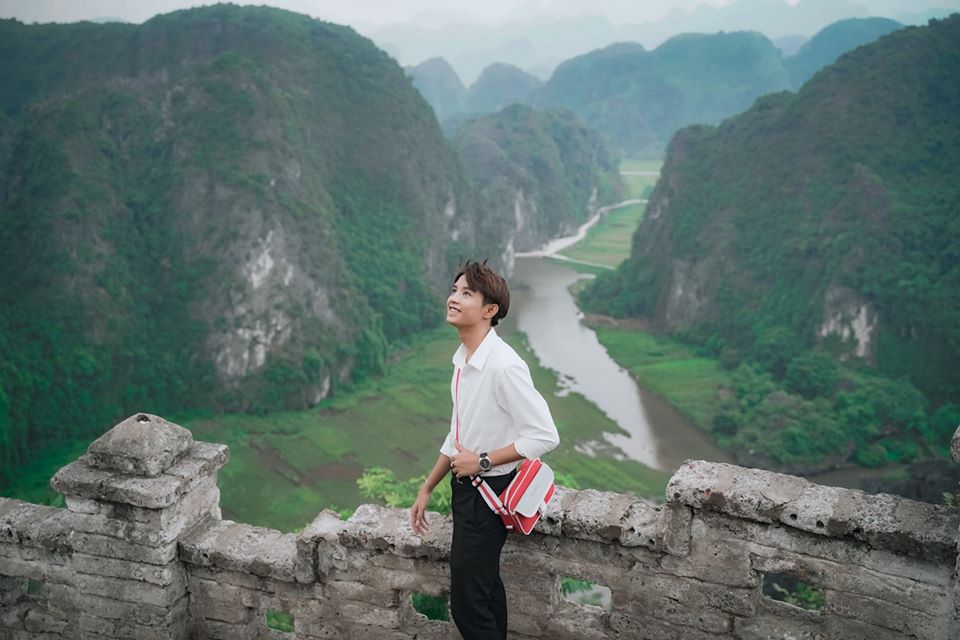 Through “Bao La Vietnam”, Vietnamese and foreign viewers are able to enjoy spectacular scenes of Vietnam; from the north, the central, down to the south of the country, highlighting popular touristy destinations of each region,  such as Guom lake (Hanoi), Trang An (Ninh Binh province), Dalat City, Golden Bridge (Da Nang), Hoi An, Landmark 81 (Ho Chi Minh City), and others. With the meaningful lyrics, pleasant melody and picturesque scenes of Vietnam, “Bao La Vietnam” is more than just a song itself, as it also goes to showcase the different types of intriguing places that tourists can visit in Vietnam as well as to promote the country as a safe destination to travel amidst the ongoing global COVID-19 situation.