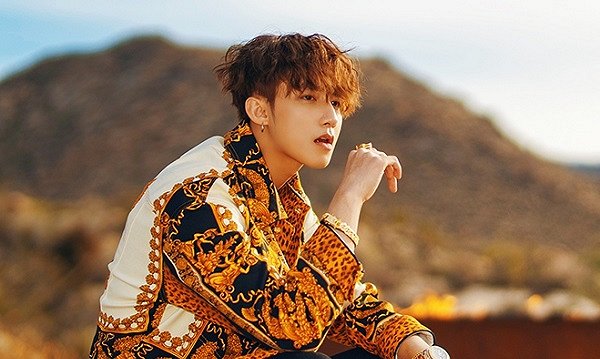 There are only 5 such V-pop MVs which have received such attention till now, impressive numbers that not every artist can hardly achieve.

V-pop music videos achieving over 100 million YouTube views is no longer strange phenomenon to the world now. Instead, Vietnamese artists have raised the bar for higher numbers of their MVs like 200 million views and 500 million views. Now that’s really a norm in V-pop industry these days.

However, the number of V-pop MVs getting over 1 million likes is still quite rare, and to be exact, only 5 V-pop MVs make the cut today. The number of unique likes not only reflects the level of coverage of music video, but also expresses the “power” of the fan communities that contributes to the artist’s reputation given each user account can only “like” or “unlike” the MV once.

Among 5 V-pop MVs with more than 1 million likes, 4 of them belong to V-pop King Son Tung M-TP. It just goes to show that Son Tung M-TP’s worldwide popularity is showing no single sign of stopping.

Now, probably the biggest surprise for V-pop fans is to find out who is the artist that can actually stand alongside Son Tung M-TP in this YouTube “like” race.

It is none other than Jack and K-ICM – and it just happened this year. At the time of writing, the highest number of YouTube likes goes to Son Tung M-TP’s “Give It To Me” – with 2.9 million likes, and it doesn’t seem to be stopping there just yet. Specifically, it only took under 3 hours to reach 1 million likes, with that type of superpower speed like some of world’s best international artists.

The last and fifth in ranking belongs to the latest release in July 2019, titled “Storm”, released by Jack and K-ICM, achieving over 1.1 million likes.

“Storm” is a folk-like EDM music, which Jack and K-ICM collaboratively created as the newest music trend, attracting a lot of attention from the young audiences.

Compared with Son Tung M-TP, Jack and K-ICM are fronting V-pop with a special unique taste that may be the next twist of the genre in time to come.