These days in Vietnam, the hairstyle of Park Seo Joon in Korean drama “Itaewon Class” is emerging as a rising trend to follow. 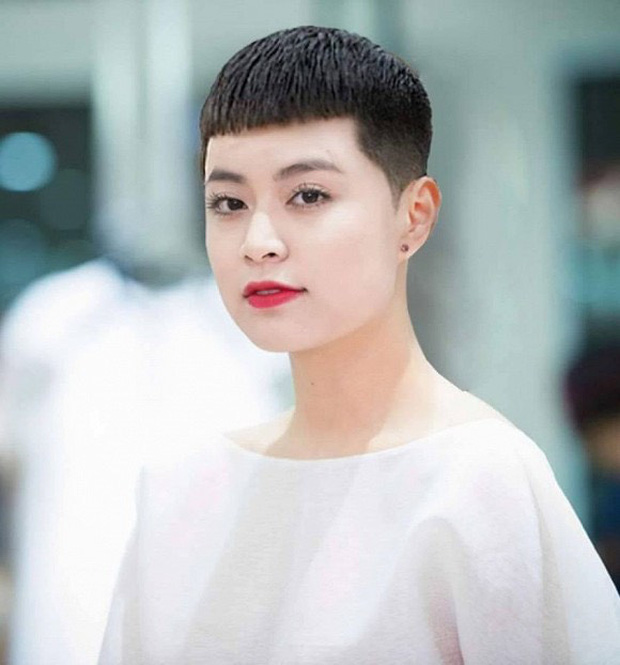 After K-drama hit “Crash Landing On You” concluded its run, Vietnamese K-drama lovers are once again fully occupied in the currently airing “Itaewon Class”, which sees the participation of familiar names in the cast list, such as Park Seo Joon, Kim Da-mi, Kwon Nara, Lee Joo Young, Ahn Bo Huyn, and others. 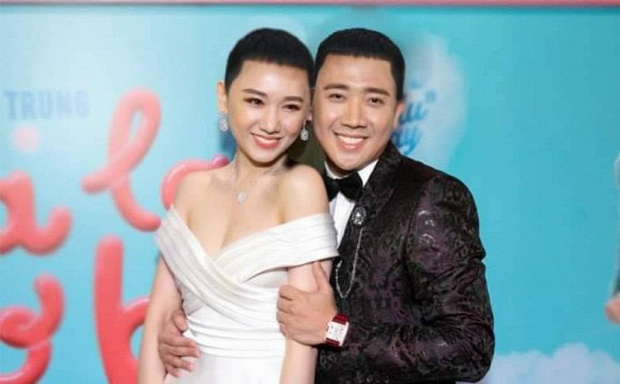