When we talk about Vietnamese cuisine, the first dish that comes to our mind is probably going to be Pho. Just recently, this dish is getting attention after K-pop idol BLACKPINK’s Rose tried it. 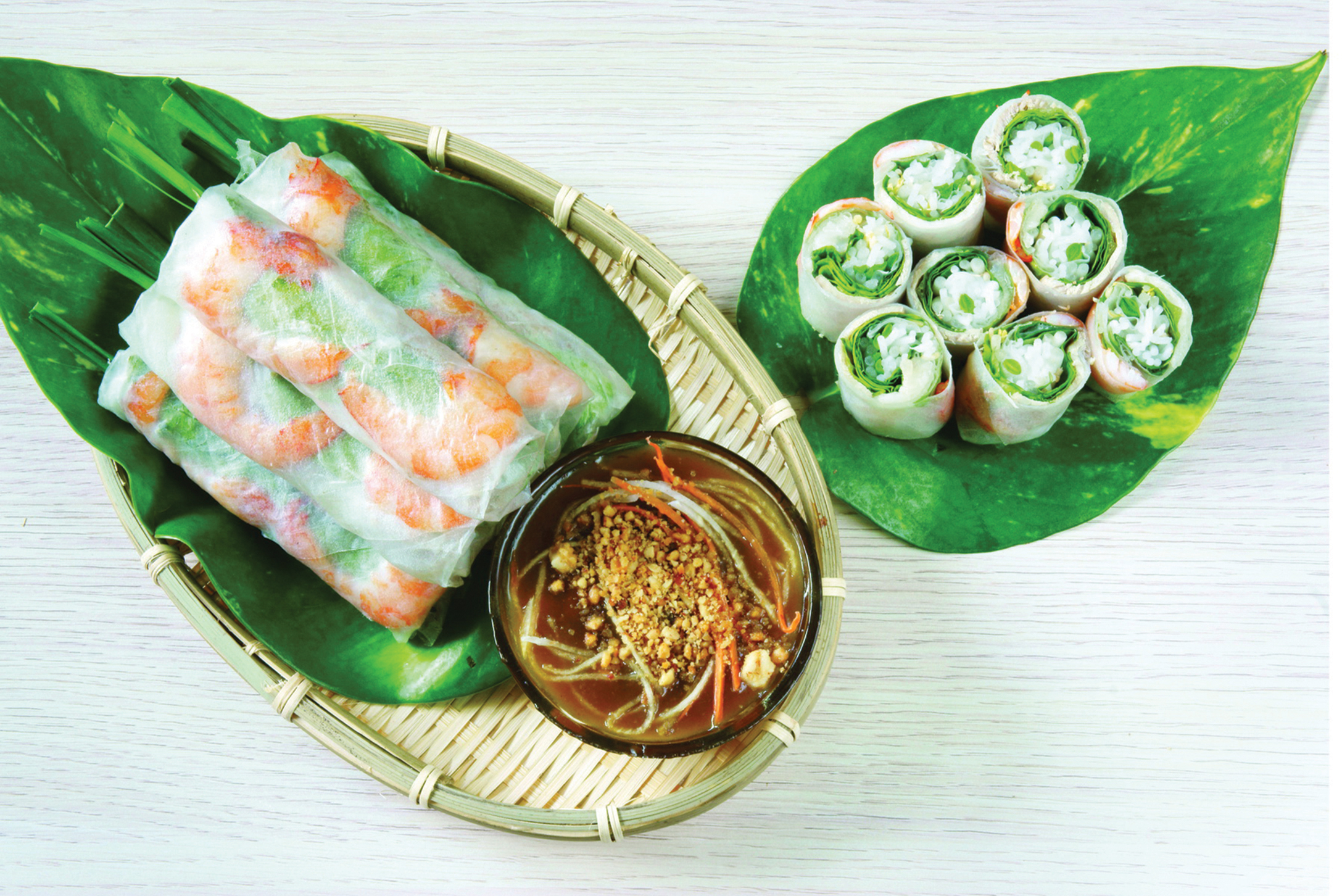 It is actually a popular local dish to Vietnamese people and always eaten around in Vietnamese gatherings. It is called Goi Cuon. In 2011, Goi Cuon was appreciated as one of the 50 nicest dishes around the world (according to CNN). To Vietnamese people, this is no doubt the next local dish that is enjoyed by everyone. In some countries, people may call it as Summer Roll, just like its presentation in the bright fresh colors of the shrimps and vegetables. Some people call it as Summer Roll, while it is also known as Vietnamese Spring Roll, Salad Roll or Rice Paper Rolls.

Goi Cuon is made from vegetable salad, white noodles, shrimp and pork that comprise the basic ingredients. Of course, people may add other toppings as they deem fit for their appetite. Furthermore, it is to be eaten with a local favorite sauce called the fish source, which tastes salty and is made from fish. Particularly, Rosé was spotted “crying out of happiness” the moment when she ate Goi Cuon.

Rosé cried when she ate Goi Cuon because of its taste.

Have you ever tried Goi Cuon before? If not, give it a try and tell us how you feel!