Professional photographer Le Nham Quy excited Vietnamese netizens after he revealed stunning photos taken right from the Land of the Rising Sun. As he shared on his personal Facebook page, he first came to Japan at the age of 18 to study, and therefore has a special sense of belonging to this beautiful country. 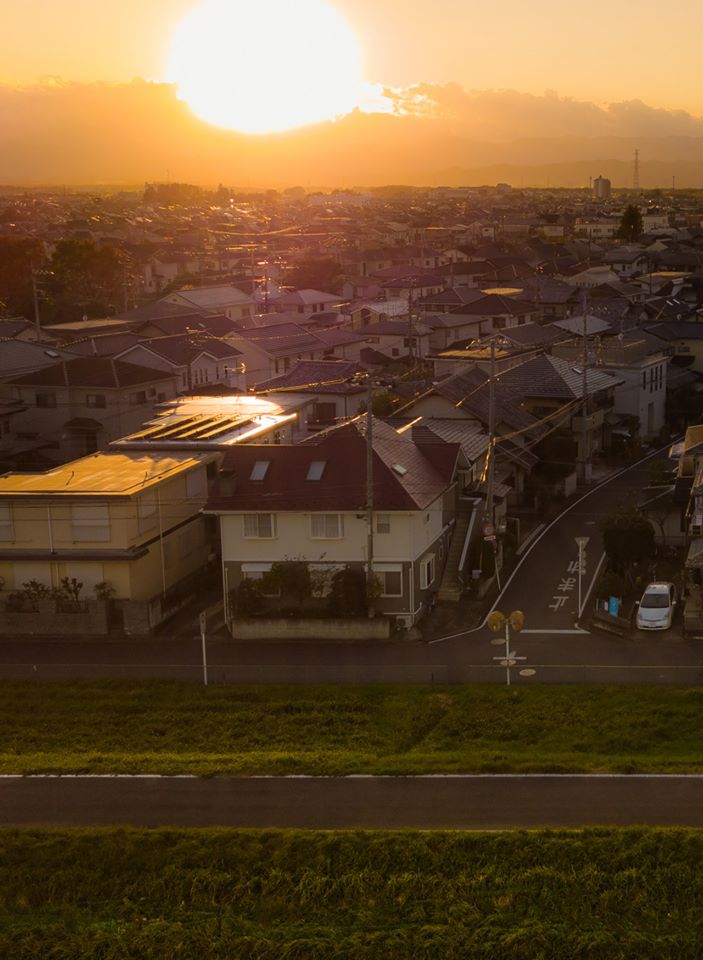 Even though Le Nham Quy has lived in Japan for many years, he rarely took photos when he was there. Until last year, DJI (dominant market leader in the civilian drone industry, accounting for over 70 percent of the world’s drone market) offered him the opportunity to take photos on Japan. 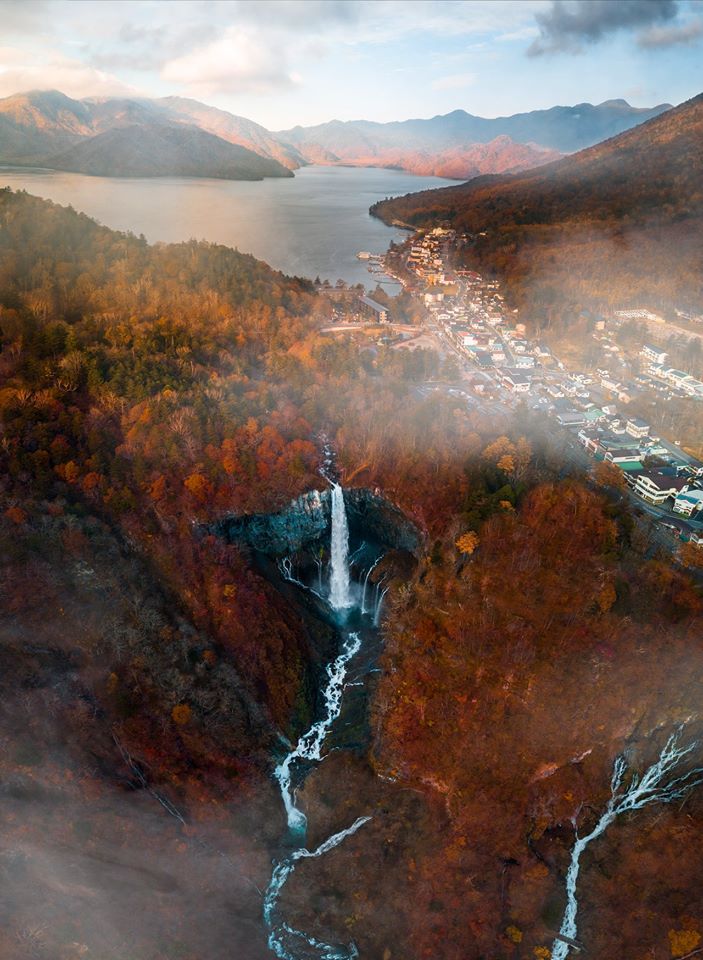 After taking these photos of Japan for DJI, Le Nham Quy felt regretful when he did not do so when he was living in the country before. Fortunately, every memorable moment will forever remain deep inside his heart.