Fan Bingbing is known as an Asian beauty who maintains her youthful appearance even though she has already turned 38.

With her admirable goddess-like features, the actress has been appearing on covers of various international magazines. It is without doubt that when she is announced to be featured model of the latest Harper’s Bazaar Vietnam, local fans became excited over her appearance. 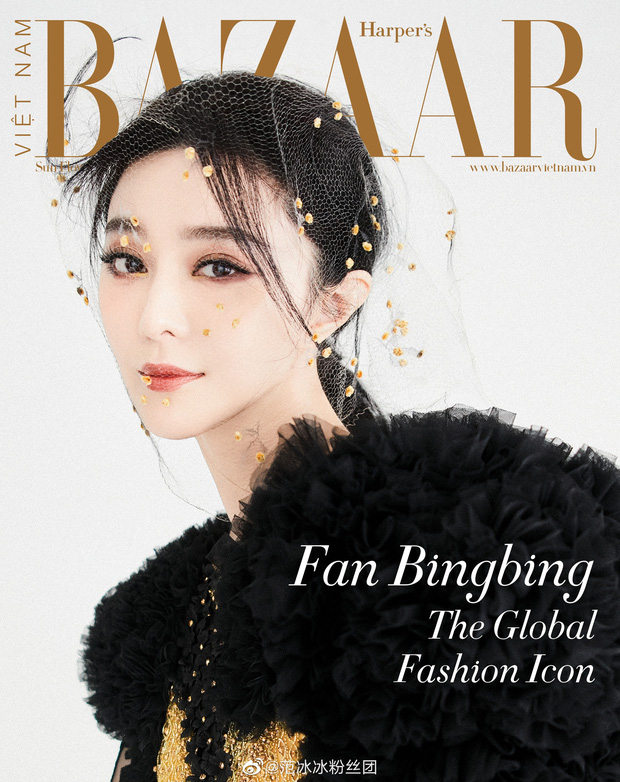 For this photo shoots, Pham Bang Bang looked youthful and pretty, she looked like an angle among us. After posting some photos on her instagram, she immediately impressive the viewers. At present, she has been receiving a plenty of positive comments about her salient beauty from many fans around the world.