Son Tung M-TP continues to spearhead V-pop into the international arena, this time on Billboard Social 50.

Billboard Social 50 is an international popularity chart which ranks the most active musical artists in the world’s leading social networking services.

On Thursday, Billboard Social 50 revealed the list of last week. One artist particularly caught attention, and it is Son Tung M-TP, the only Vietnamese artist in this chart. With this virtual achievement, Son Tung M-TP is reportedly to be the first Vietnamese artist who has ever appeared in this popular social chart. 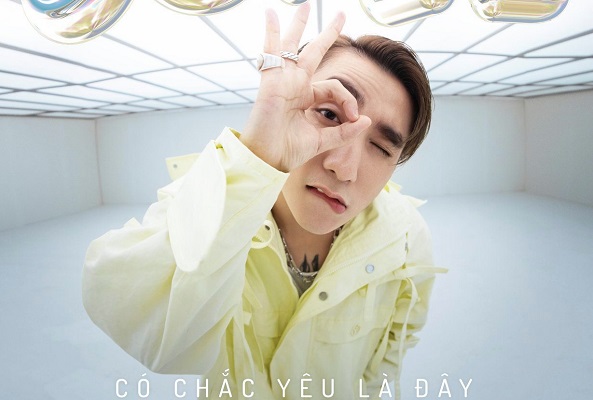