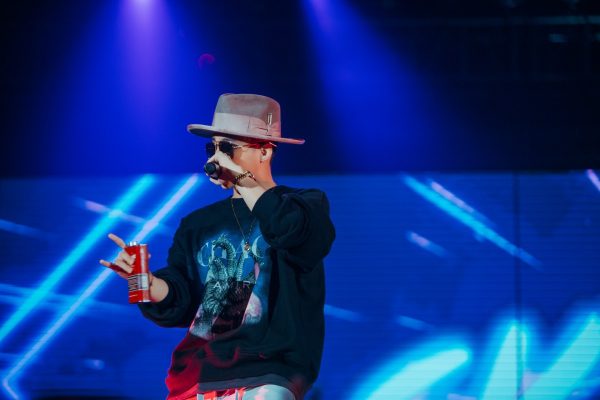 Son Tung M-TP just uploaded 2 photos of himself on Facebook and sealed that status with 3 kisses. 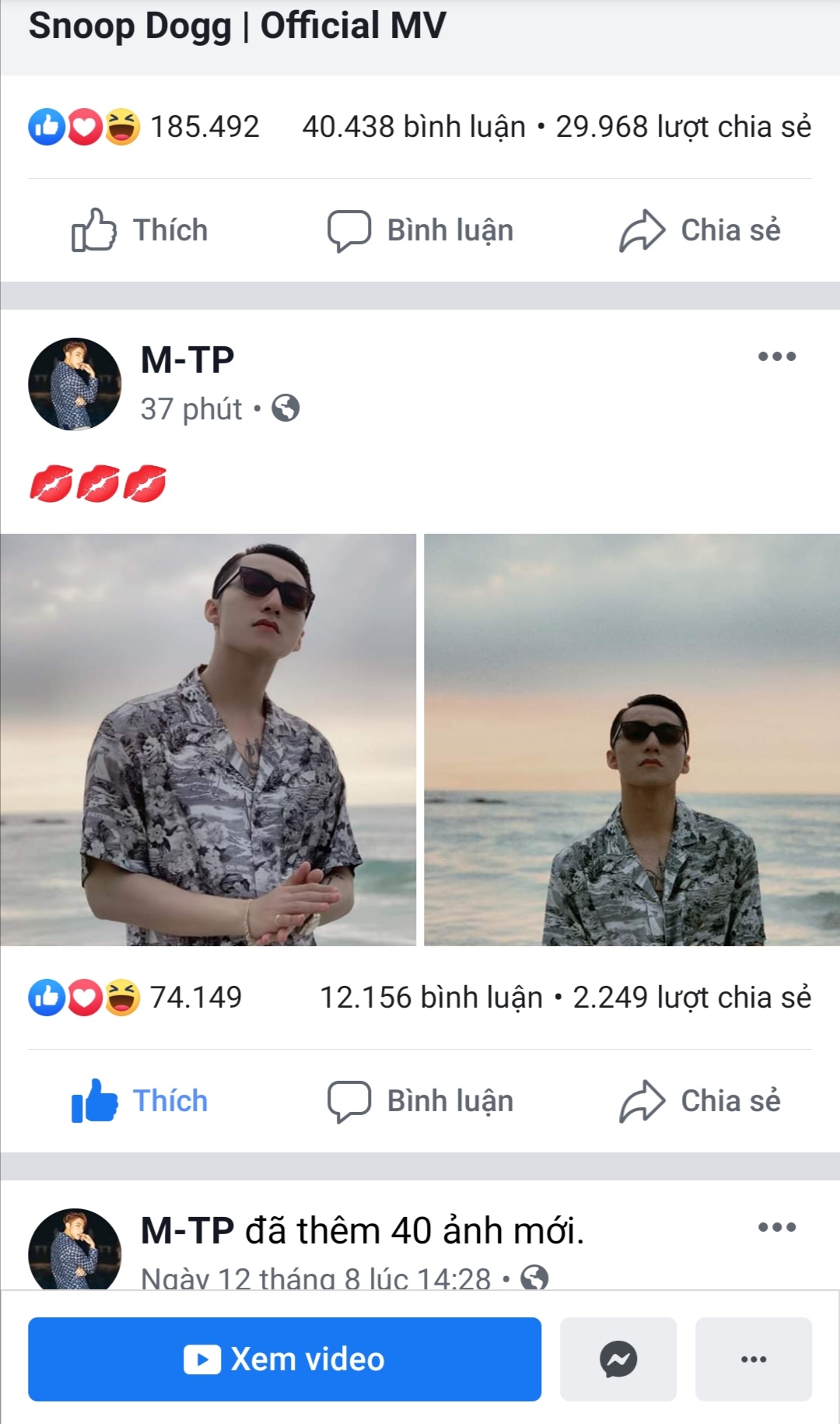 In these photos, fans could see that he had taken those photos at a beach. He is wearing a white and black sophisticated patterned shirt with a watch that appears to cost a bomb. Like a fashionista, his facial expression looks like that runaway model. 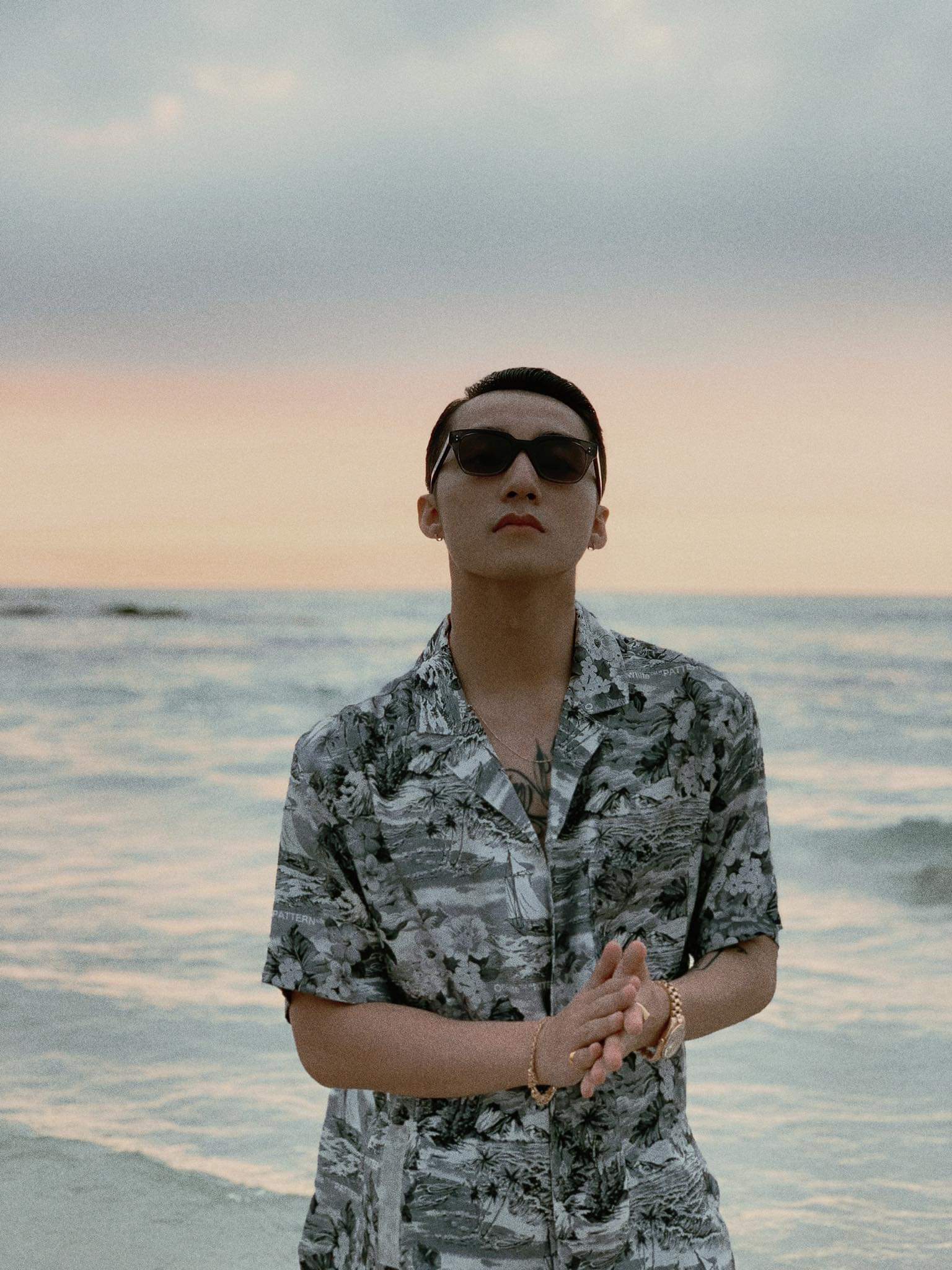 He looks so cool and handsome, right?

Moreover, netizens couldn’t resist but gave numerous compliments on the male singer’s handsome appearance, such as: “Tung is mine”, “so cute”, “so handsome”, “I love you more than salt in the sea” and more.

His followers were also curious whether if he took the photos for a magazine pictorial or just for a relaxing trip after the recent concluded tour? 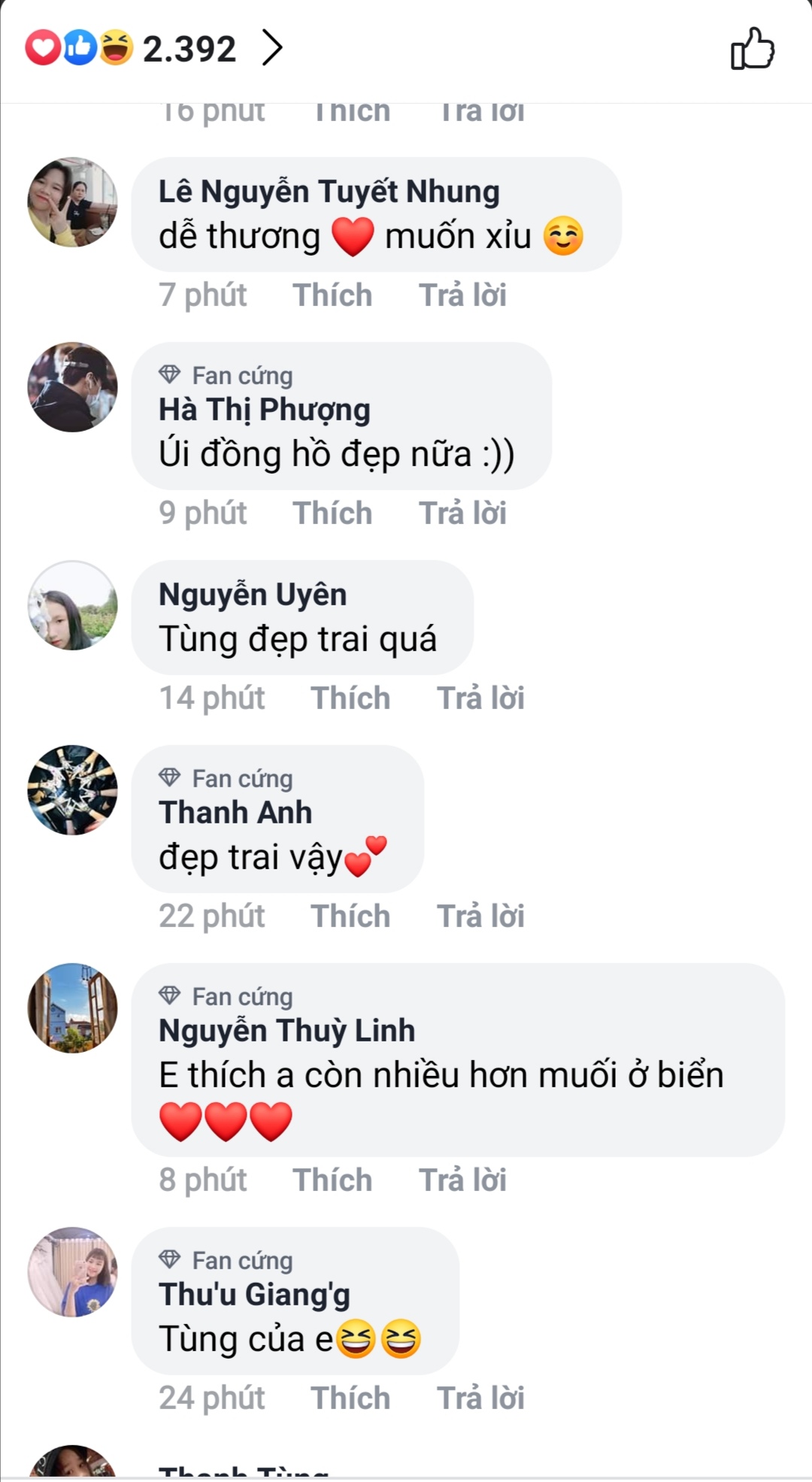 Son Tung has never made fans disappointed about his fashion style whenever he appears.