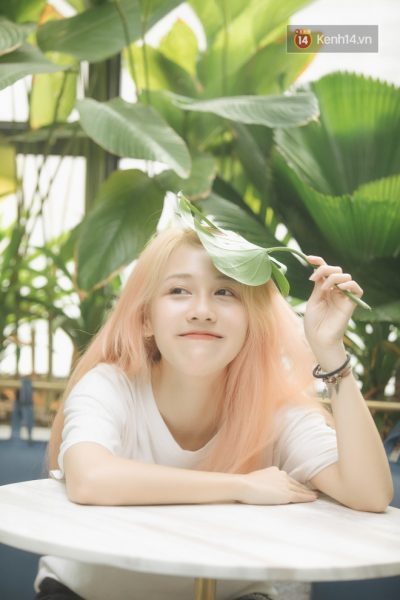 The music video “Tuoi Tho Toi” of Hau Hoang has overtaken other big names in the music industry to trend on top of YouTube Vietnam.

Hau Hoang was born in 1995, in Hanoi. At present, she is undoubtedly one of the most popular YouTubers in Vietnam, specifically her YouTube channel has amassed over 4.5 million subscribers.

She mostly releases music videos or chat vlogs through her YouTube channel, with almost all of them garnering huge number of views, with some even raking over 100 million views.

On October 24, Hau Hoang released her latest music video “Tuoi Tho Toi” ( translated “My Childhood”). It is a humorous music video that talks about the childhood of Vietnamese people who live in countryside.

Through the video, she introduced many traditional games that Vietnamese people like to play when they are young, such as jumping a rope, playing marbles, bag jumping and so on.

Besides, the music video also talks about friendship, particularly playful things that little kids like to do.

“Tuoi Tho Toi” has been receiving love and support from the general public due to its various humorous and funny scenes. Indeed, the viewers would always feel relaxing while watching Hau Hoang’s music videos.

Watch “Tuoi Tho Toi” below: