The beauty of BLACKPINK’s Jisoo is favorably adored by many, in particular by Vietnamese youngsters.

On June 26, K-pop girl group BLACKPINK returned to the music scene with their latest music video, titled “How You Like That”.

Right after the release, the track has been gaining positive traction worldwide, including K-pop fans in Vietnam. Notably, young Vietnamese girls even went to the extent of “cosplaying” as Jisoo, one of the four-member group.

The fan girls in Vietnam have an obvious love for Jisoo’s stunning beauty, so it’s not a big surprise that some even tried to put on the same costume and makeup like their beloved idol in a recent photo posted on BLACKPINK’s Instagram. 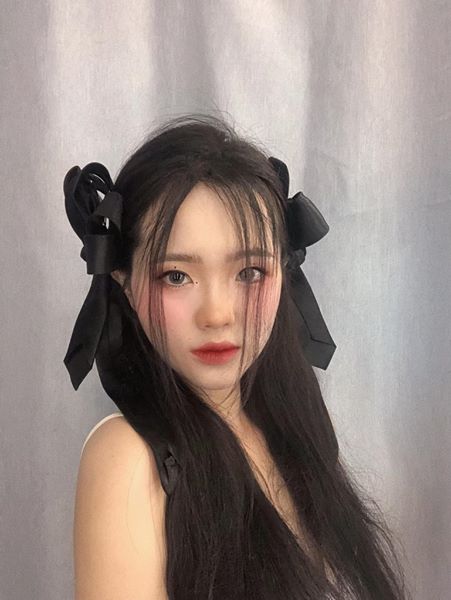