Hanoi is not only the capital city of Vietnam, but also the spirit of the country.

Hanoi is glorious in every sense; the ancient Old Quarter of 36 streets, but also possesses a youthful modern look of a global city reaching out to the world. In the evening, the serenity surrounding the heart of the city, Hoan Kiem Lake, is the paradise where all walks of life of Hanoians and foreign tourists alike can be seen taking a leisurely stroll. These are some of the most popular places of interest that you should go whenever you visit Hanoi. It is also well-known as Guom lake because of an intriguing local legend.

Of the many legends told about Emperor Lê Lợi, the most popularly known one is about his magical sword. The legend tells that the blade of the sword, inscribed with the words ‘The Will of Heaven’ came from the Dragon King in his underwater palace. A fisherman, who later joined Lê Lợi’s army, caught the blade of the sword in his net. The hilt was made by Lê Lợi himself with a banyan tree. 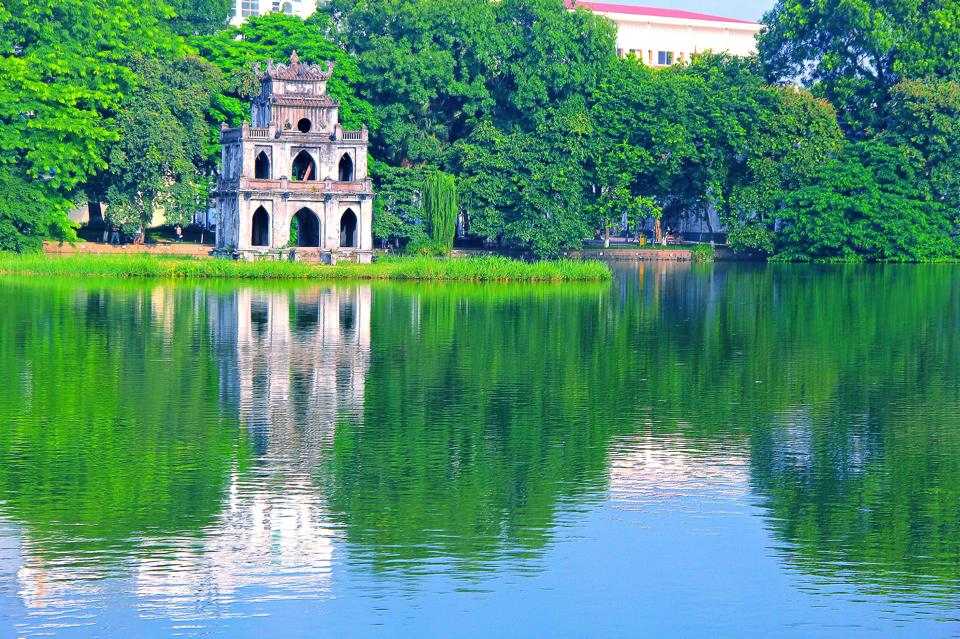 Whenever Lê Lợi used the sword, it gave him the strength of many.

One day, not long after the Chinese accepted Vietnam as an independent country thanks to Lê Lợi’s victories, he was out boating at the Green Water Lake. Suddenly, a large turtle surfaced, took the sword from his belt, and dived back into the depths, carrying the glowing sword in his mouth.

Lê Lợi then acknowledged that the sword had been returned back to the Dragon King with the Golden Turtle, thus he named the lake as “The Lake of the Returned Sword: Hoàn Kiếm Lake”.

As a natural lake, it looks green in nature around the year. With its rich cultural heritage, it is no wonder that Hanoians are always seen hanging out around, be it for exercise or for English speaking opportunities with foreign visitors.

The temple was built in 1070 at the time of Emperor Ly Thanh Tong. It is one of several temples in Vietnam which was dedicated to Confucius. The temple is located to the south of the Imperial Citadel of Thăng Long. In the past, it was a famous school and the first university of Vietnam where many Vietnamese talents hailed from. These days, it becomes one of the top places of interest to all Vietnamese and foreigners. 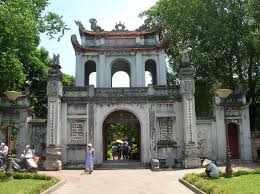 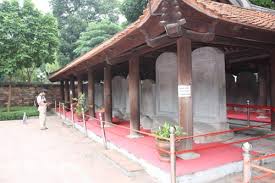 Furthermore, many young Vietnamese test-takers usually visit this temple for a blessing touch on the turtle’s head before they take the university exam.

Ho Chi Minh was the first President in Vietnam. Many people admires his positive traits of being nice, helpful, socialable and fond of learning. He made tremendous national contributions to successfully bring forth Vietnam as an independent country. 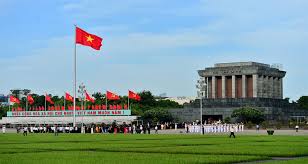 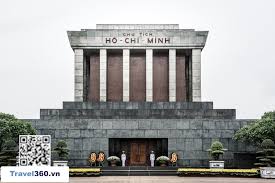 For visitors, you will have to follow the mandatory rules, for instance, do not bring in electronic device to record, maintain silent, and more. This landmark is not only beautiful and charming, but it is also where you are able to pay your respect to the beloved leader of Vietnam. 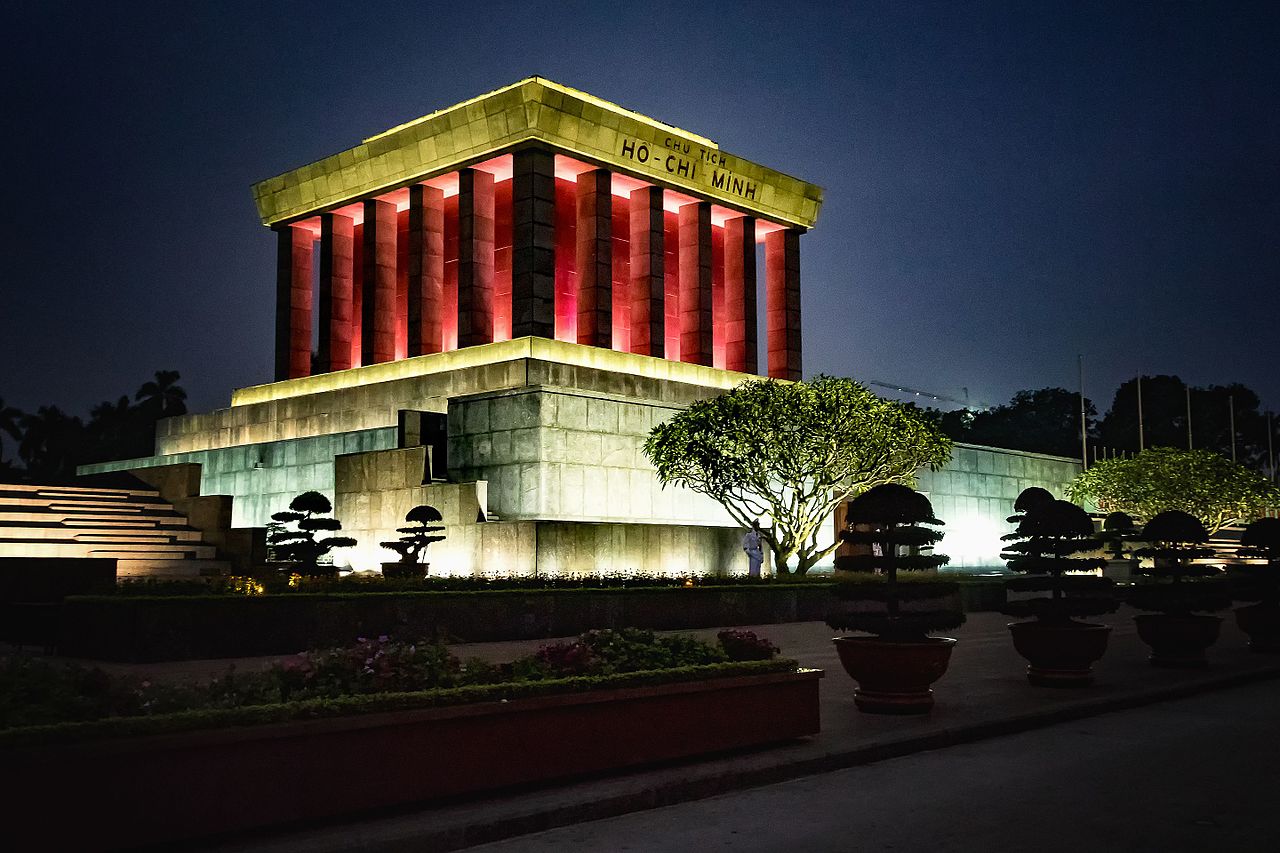