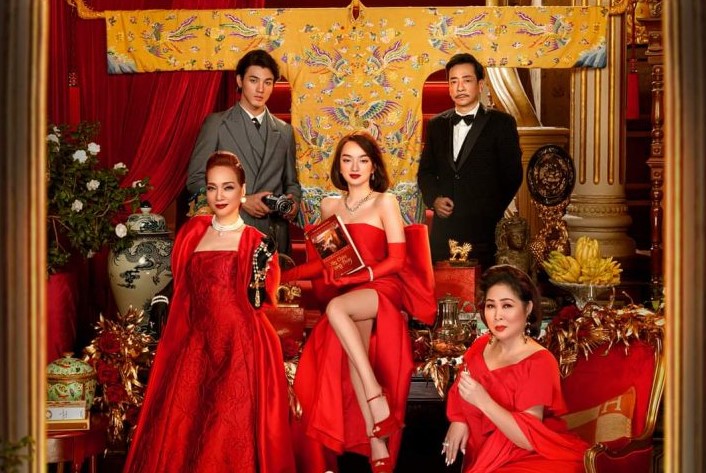 On February 2, popular local directors Bao Nhan and Namcito released an unfortunate announcement to fans who have been waiting for the part 5 of the movie “Gai Gia Lam Chieu”. The said movie will reschedule its airing date due to the complicated pandemic situation in Vietnam at present.

Hence, instead of the previously announced screening date on the coming Lunar New Year, the anticipated film will reschedule to a later date till further notice.