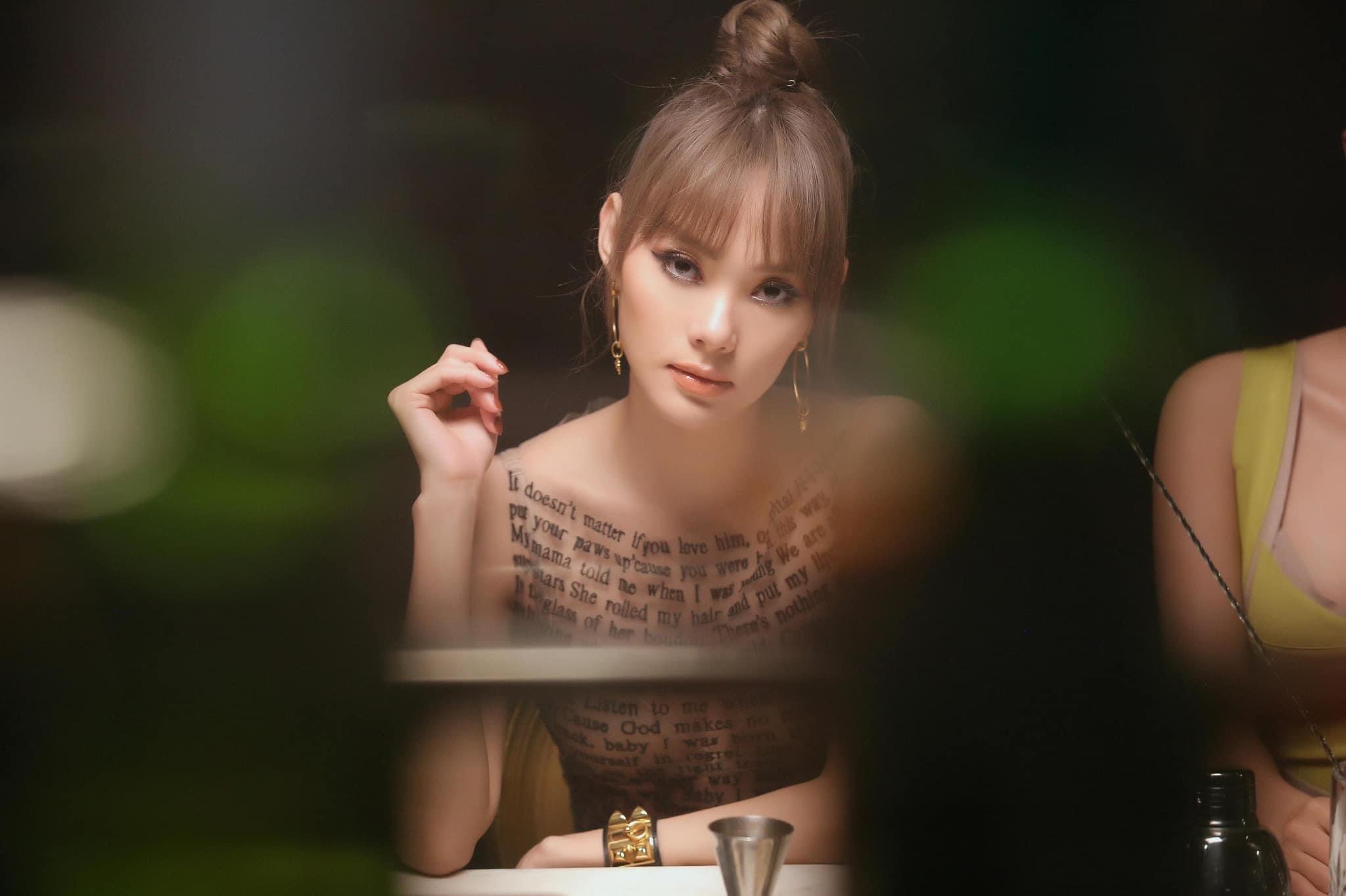 On March 18, Minh Hang updated her followers regarding the upcoming movie “Bay Ngot Ngao” that she is starring in it.

Beside being known as a professional singer, Minh Hang has also diversified her career into acting and has since constantly been impressing the public with her talent as she continues to polish the craft.

Recently, the artist excited her fans upon the official confirmation that she will be one of the main actresses to star in the new local film, “Bay Ngot Ngao” (“Naked Truth”), along with the trailer.

From the trailer, “Bay Ngot Ngao” looks to be a thriller with themes surrounding friendship and love.

“Bay Ngot Ngao” is scheduled to screen on the local cinemas on May 14.