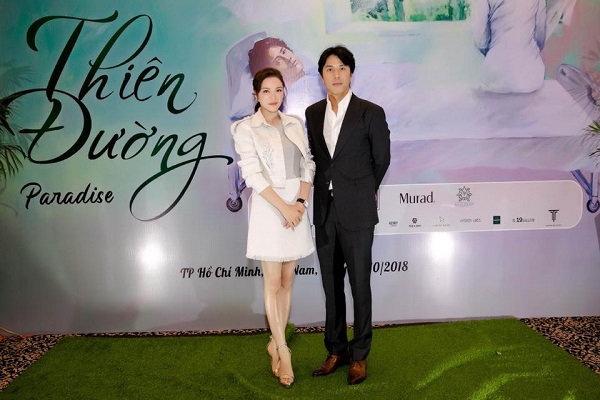 On June 12, Ly Nha Ky revealed the trailer of her next film, titled “Secret Of Paradise”, a fantasy production that is collaborated between the Vietnamese actress and Korean actor Han Jae Suk along with other notable cast. 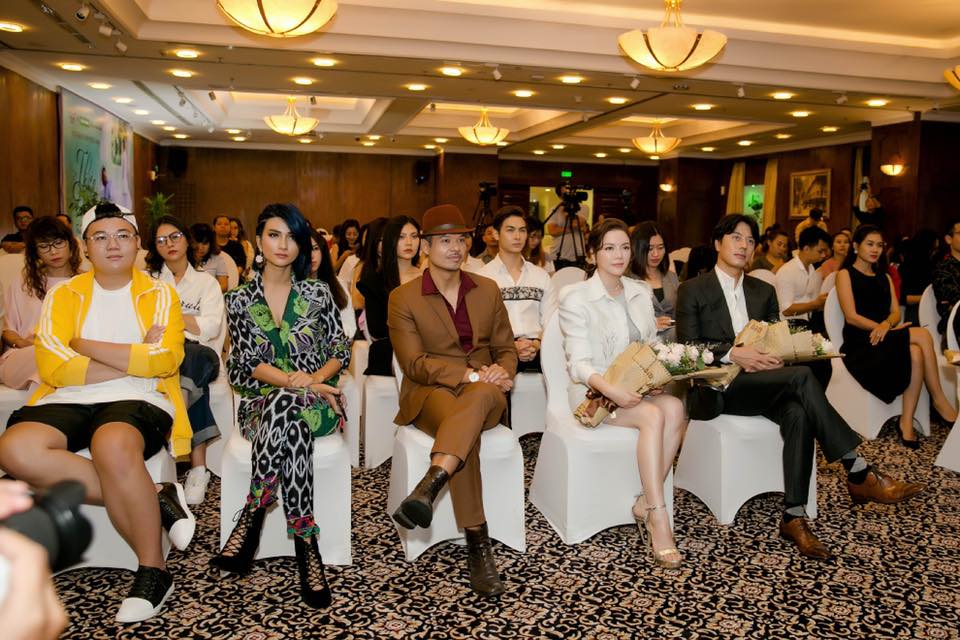 “Secret Of Paradise” reportedly first began its shooting since 2018, and after nearly two years, the fans can look forward for its premiere in local cinemas on 24 July 2020. From the trailer, the viewers can easily guess that the movie was filmed in Dalat city from the background scenery.

Starting with a traffic accident, the trailer reveals a extraterrestrial energy that sets the theme direction, building the climax and its connection between Ly Nha Ky and Han Jae Suk.

With the mystery surrounding the connection between the two stars living in two different years, the anticipation is rising as to what will happen.

Watch out for the premiere of “Secret Of Paradise” on July 24!