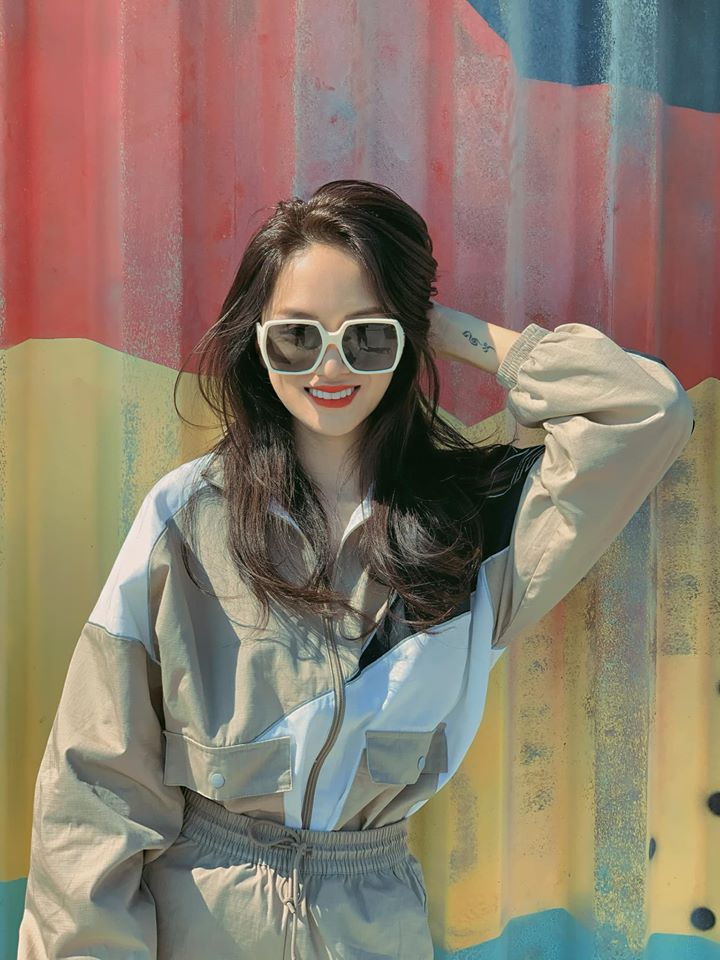 The latest movie that Huong Giang starred as the main actress is now screening on cinemas nationwide.

Fans of Huong Giang and the cast of “Sac Dep Doi Tra” (English title: “The Drama Queen”) had reportedly started to book the tickets for this movie even before it began airing.

“The Queen Drama” is said to have an interesting plot, and had premiered in all cinemas in Vietnam since Valentine’s Day. A number of notable actors and actresses were cast, including Huong Giang, Tuan Tran, Puka, Phat La and Kim Xuan.

The movie surrounds itself on the story of Duong – a guy but has the desire to become a woman. One day, the dream that seemed so far away is suddenly forced to become true – after he happened to witness a murder and had to change his identity in order to preserve his life. 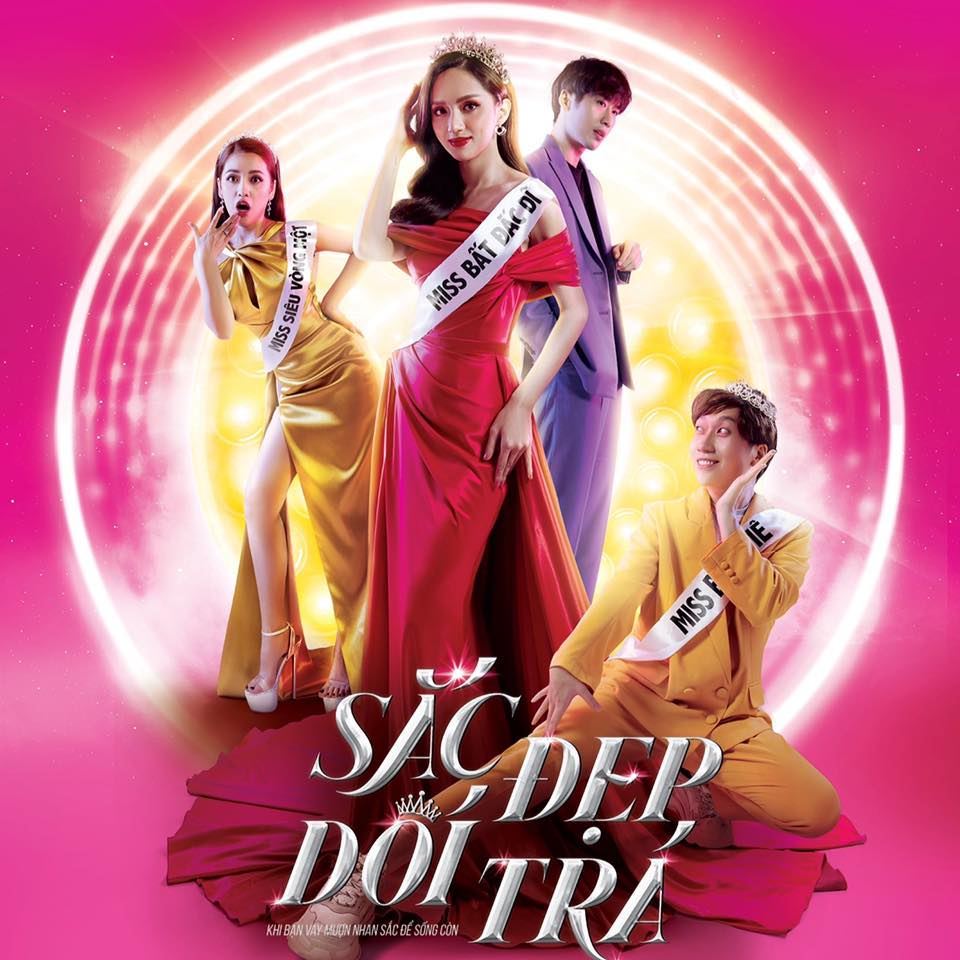 Watch “The Drama Queen” trailer below: