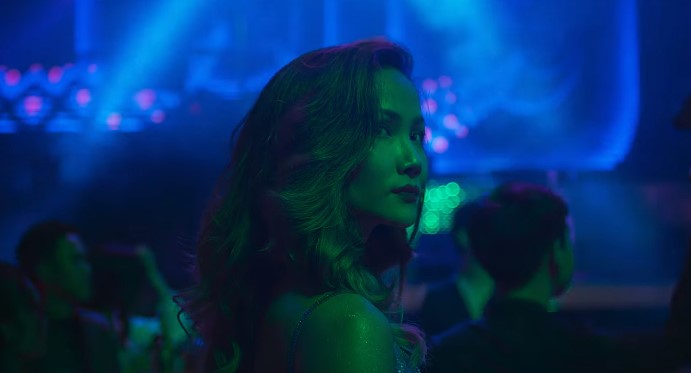 Miss Universe Vietnam 2017 H’Hen Nie teases fans with a video trailer from the upcoming Vietnamese film that she stars in.

H’Hen Nie is transitioning as an actress and her newest role in “578: Phat Dan Cua Ke Dien” is set to showcase her acting talent.

Through her Facebook page, H’Hen Nie shared that “578: Phat Dan Cua Ke Dien” is an action-packed movie which is helmed by director Oh See Young, who was also the action director of worldwide movie hits like the Hollywood’s “Avengers: Age Of Ultron” and others.

Asking her followers to guess her role, the star also said that she is excited and happy to cast in this movie too.