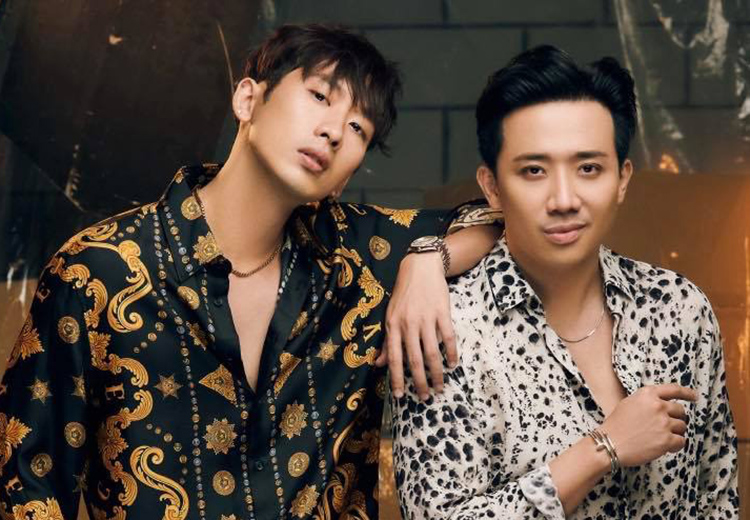 With an exceptional touching story surrounding family relationship, “Bo Gia” is the latest domestic movie that is currently winning attention and praises from celebrities and local fans.

After mere six hours of sneak preview, “Bo Gia” essentially achieved 10.6 billion VND of revenues. With that being reported, the movie has become the top 1 Vietnamese film that has the highest sneak preview turnout and came close at top 2 of all movies after 2019 Marvel’s “Avengers Endgame”.

The success of “Bo Gia” did not stop there. On the second day, the film continued its incredible winning streak, earning 22 billion VND with more than 3,000 screenings nationwide.