Chi Pu’s recent airport fashion style is making fans feeling impressive, with many feeling in no way inferior when compared with K-pop idols.

On the way to the airport, Chi Pu was spotted wearing sporty yet fashionable, She has been receiving lots of compliments from the internet ever since. In addition, the clothing she wore showed off her well-toned abs. 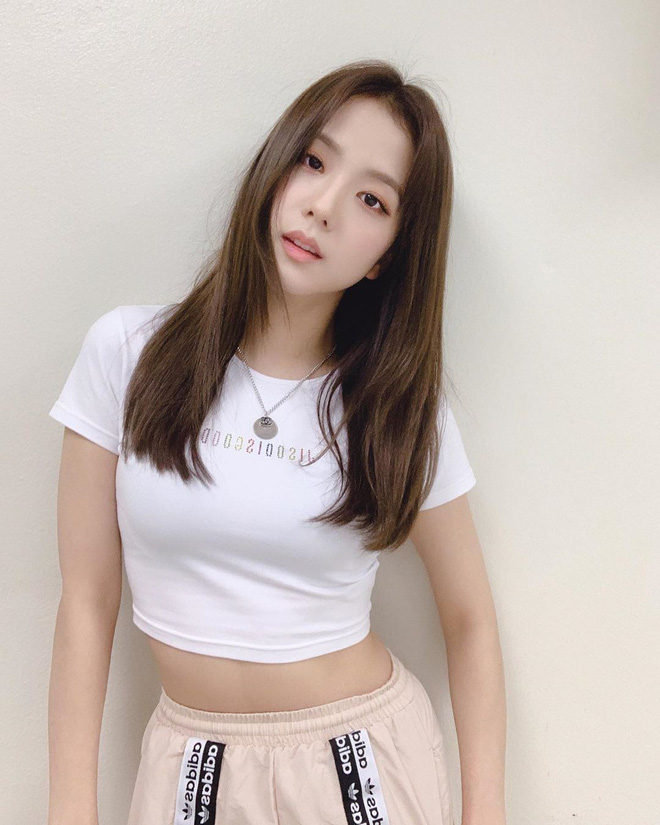 Jisoo and Chi Pu wore the same design from Adidas.

In fact, fans soon recognized the jogger pants that Chi Pu put on was the same piece which BLACKPINK’s Jisoo wore before too.

When compared, netizens could not help but praise Chi Pu for bringing out the fashion sense that it’s indeed comparable to the charisma that BLACKPINK’s Jisoo showed with the same pants. 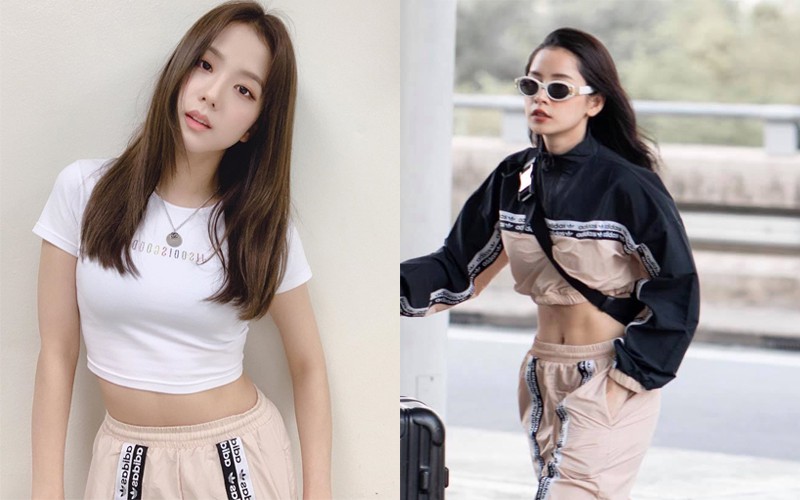 They both Looks beautiful in own their way.

In this article:blackpink, chi pu, Jisoo