Recently, in Saint Laurent fashion event that took place in Paris, France, Ky Duyen caught attention when she appeared in a “menswear” outfit boldly showing off her slightly exposed chest. Probably a deliberate but delicate act, the shirt she wore was almost unbuttoned that revealed part of her chest.

After the photos were uploaded online, Ky Duyen immediately received much support for her beauty and style at international events that are making headlines across the world. 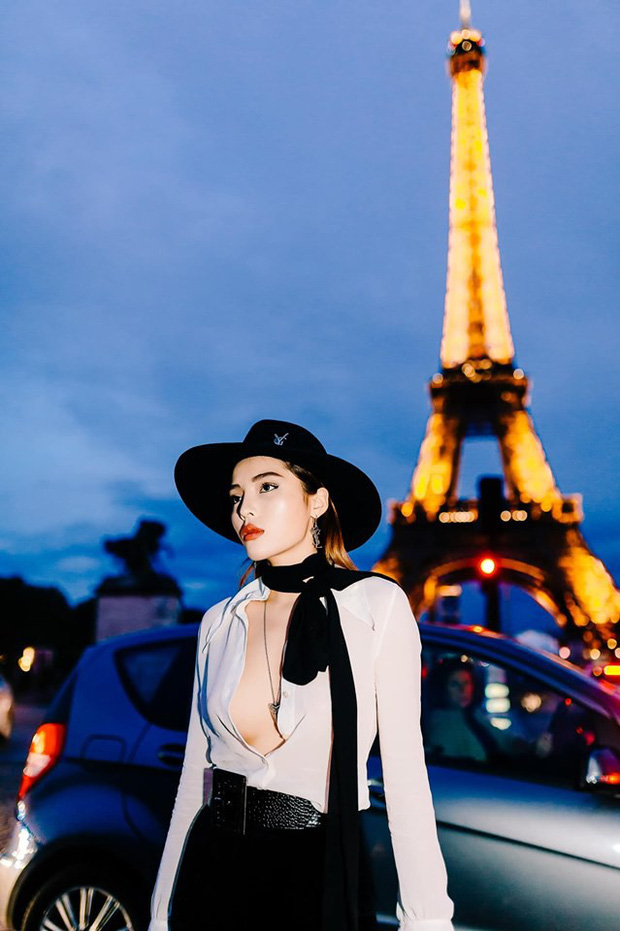 Ky Duyen looked so cool and sexy in new photos. 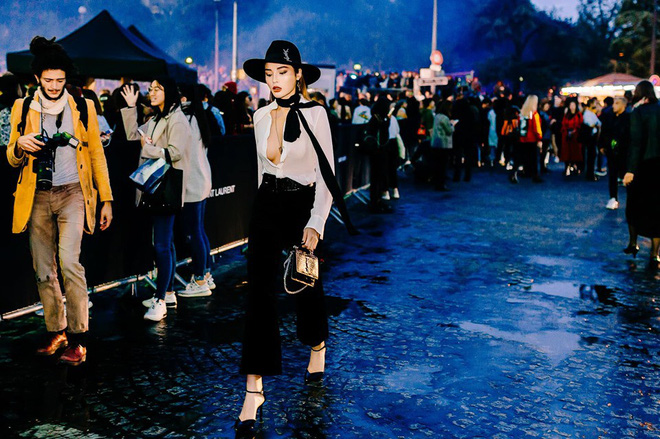 Beside Ky Duyen, K-pop BLACKPINK’s Rosé also participated in this event. When she appeared, fans became excited as the Korean celebrity appeared like an angel dressed in black.

Back in local online communities, both Ky Duyen and BLACKPINK’s Rosé received tremendous attention from the public. 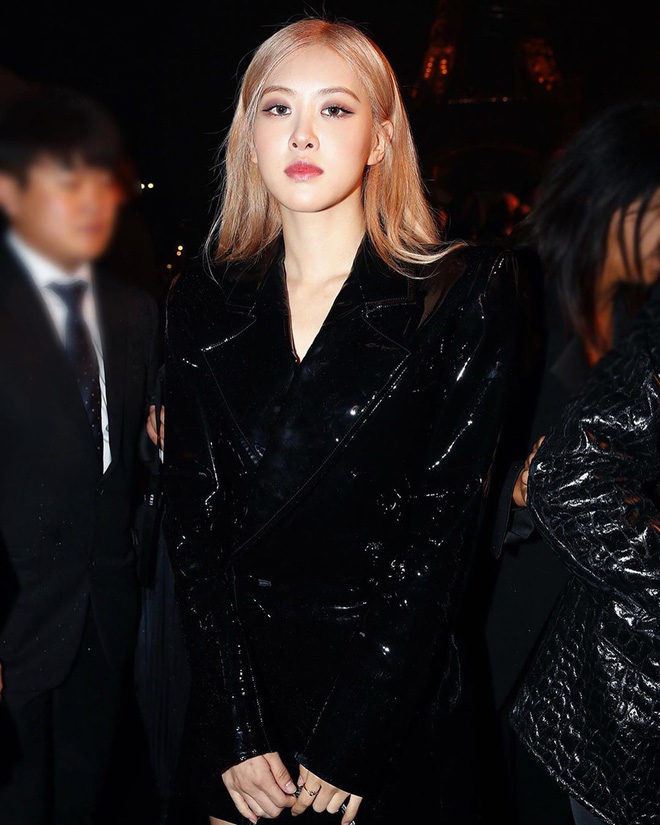 How beautiful Rosé is in these new photos.

In this article:blackpink, Ky Duyen, rose