After taking part in the Indian godfather’s birthday party, Ly Nha Ky shared some new photos on her personal page.

Whenever Ly Nha Ky appears in any events overseas, she always makes fans feel proud of her. As previously reported, her godfather organized four-day birthday party with invitation to her.

Everyday, she would wear different costumes following the concept set for each day. Morever, she also got to show off her solid s-shaped body. 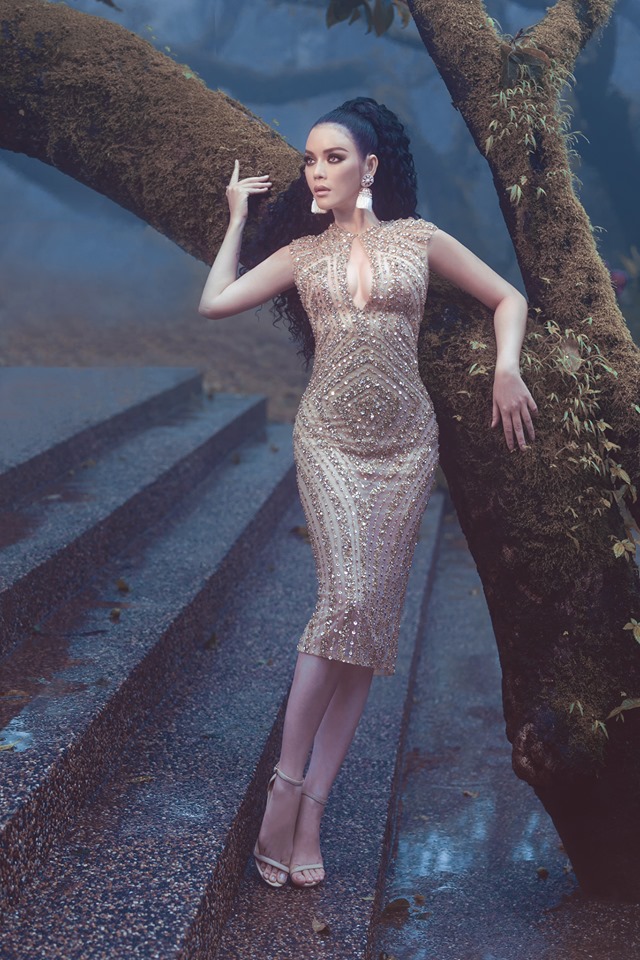 Even though Ly Nha Ky is already 37 this year, people still admire her beauty and body curve. In fact, many commented that she looks like American celebrity Kim Kardashian in the revealed photos.

The pretty actress shows off the envious body curve in the dress that is attached with thousands of crystal bit, specially crafted by local designer Do Long. Do you believe that she is 37?

Ly Nha Ky shared that she and her team worked under the rain during the photo shoot. With their coordinated efforts, the beautiful photos were subsequently produced, and received well-deserved compliments. 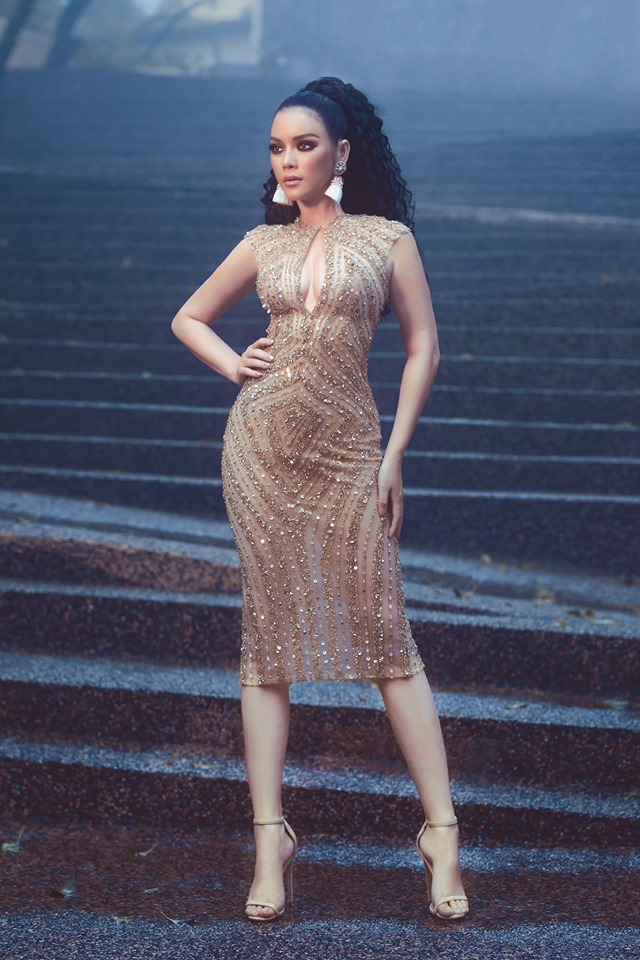 Many people said that she looks like Kim Kardashian.