Following a fashion trend of using a scarf to cover upper body, many people commented that Chi Pu is imitating BLACKPINK’s Jennie and Lisa. 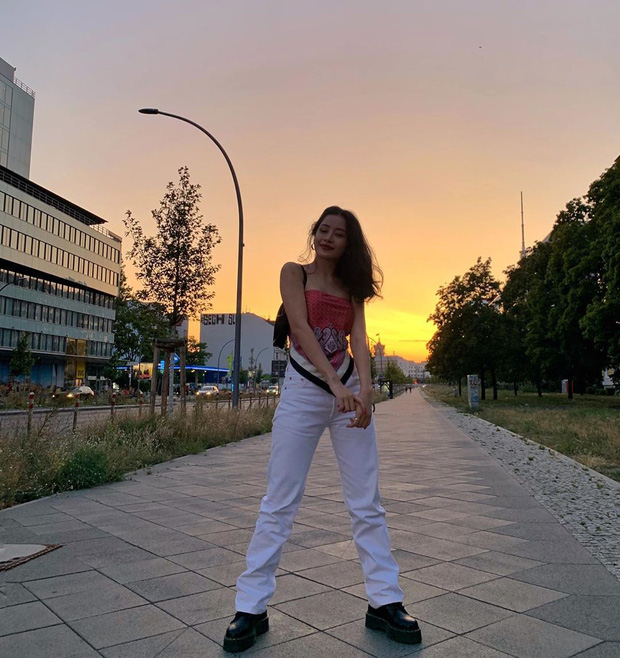 In the past, people knew Chi Pu as a alluring girl with good facial features.

These days, her fashion style not only becomes more mature but also flexible. She always tries out different styles to refresh herself in the public’s eyes.

In the new Instagram photo, the female singer of V-pop hit “I Told You Already” looks bewitching with a long scarf that deliberately shows off her bare back. 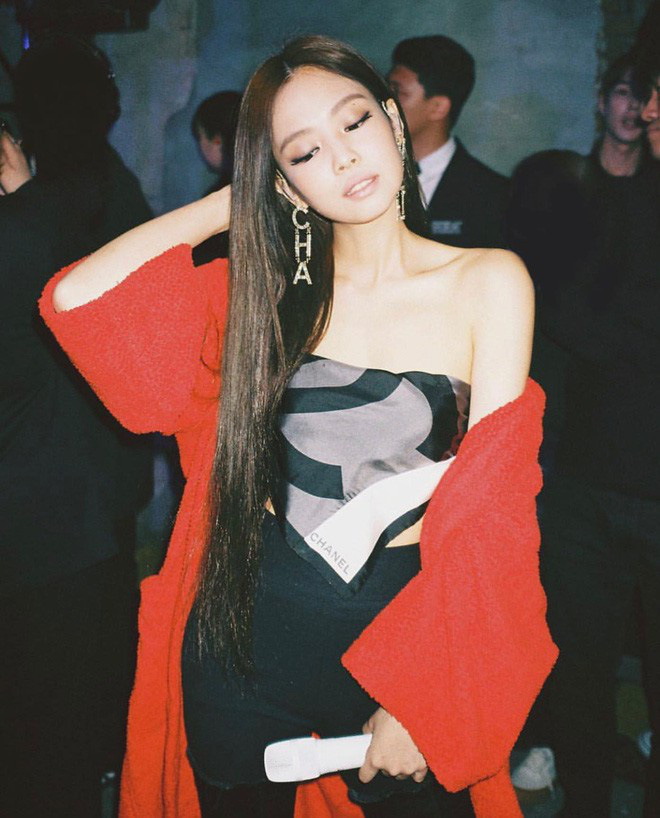 However, below the post, there were countless comments implying that Chi Pu imitated K-pop girl group members Lisa and Jennie as both are often seen in public with this type of scarf style.

So if anyone says that Chi Pu is imitating the BLACKPINK members, it may be unfair for such an accusation.

Because inherently, this type of scarf wearing is not uncommon and in fact, it was popular back then in 2000. This year, this fashion style suddenly returns with many Asian celebrities on it again.

So it can be fair to say that Jennie and Lisa were not the initiators of this trend, but rather, Chi Pu is only following the fashion trend as many other celebrity icons would. In this article:blackpink, chi pu