On January 12, WeChoice Award 2019 was successfully held with the appearance of A-list Vbiz stars. The WeChoice Awards (formerly known as the We Choice Awards from 2014 to 2015) is a prestigious ceremony which honors inspiring people, stories, events, and products that bring positive contributions to the public in the previous year. This is an annual awarding event which first started in 2015, and is organized by VCCorp Joint Stock Company. Check out more pictures of the celebrities on the red carpet of WeChoice Awards 2019 below: 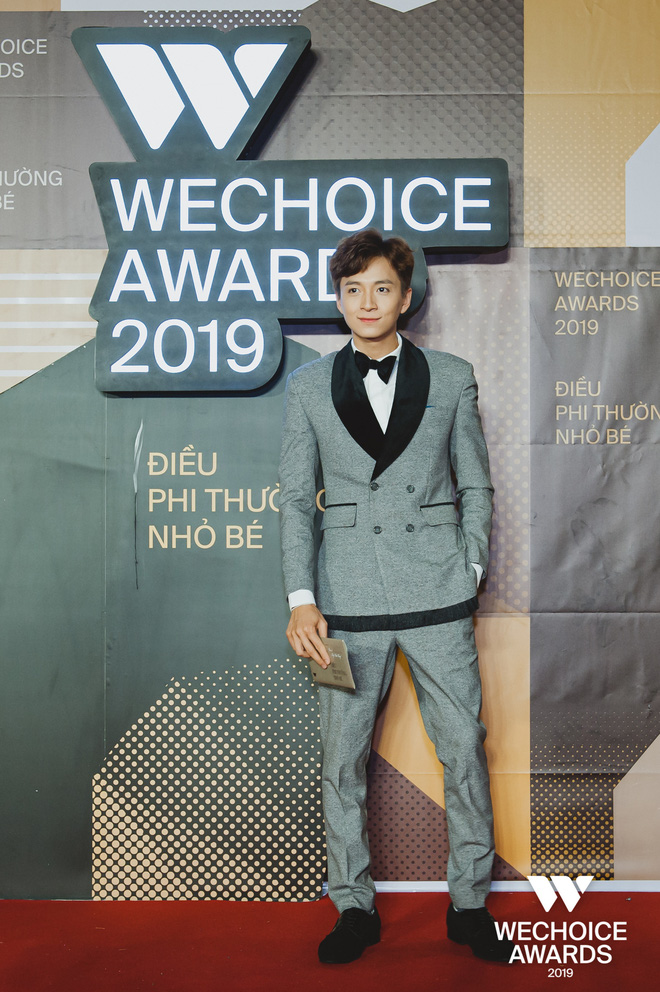 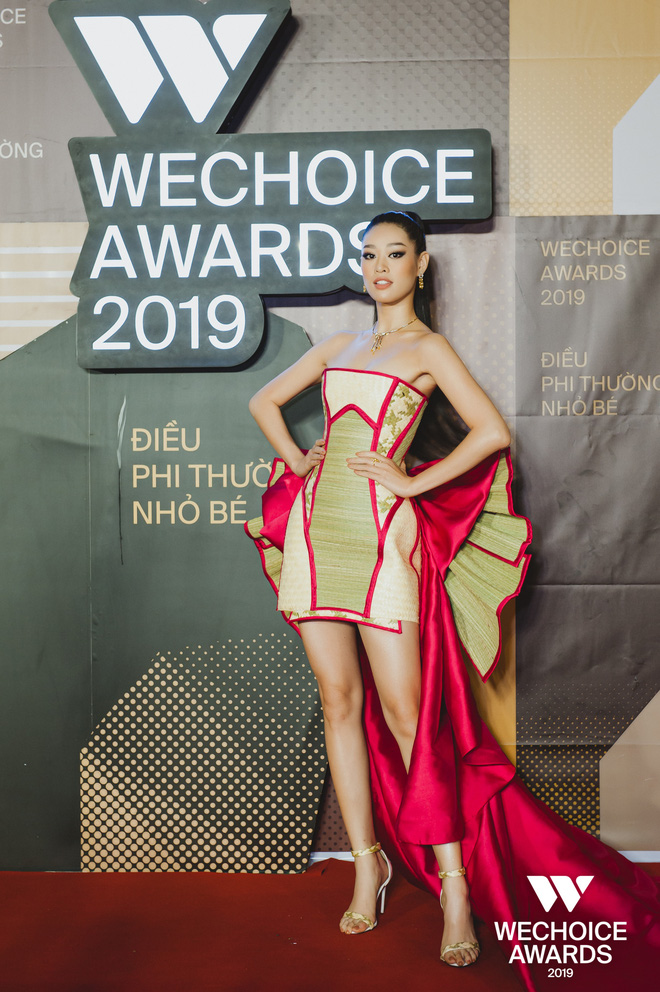