Son Tung M-TP is gaining attention for his latest public appearance for another reason. On November 29, Son Tung M-TP appeared in the midst of high social class event for successful businessmen and businesswomen.

Besides known as one of the top V-pop celebrities in Vietnam, Son Tung M-TP also boasts of an impressive portfolio as a successful businessman being a Chairman at a very young age of 22. In fact, this time, it is a rare appearance that he made in the capacity of the Chairman. 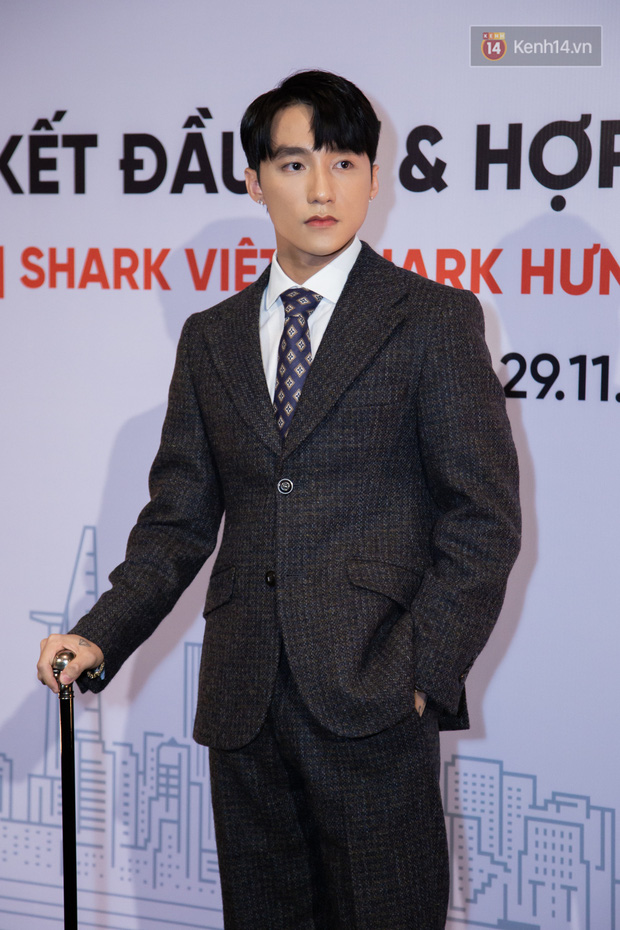 In the event, Chairman Nguyen Thanh Tung appeared in a smart and classy black suit, complimented with a polished walking stick as an accessory.

From photos taken by local media, Chairman Nguyen Thanh Tung seemingly became the spotlight of the night with his irresistible charisma whenever he appeared. His fans expressed their admiration to their idol who is not only talented, but also for the rising success in his own professionalism. 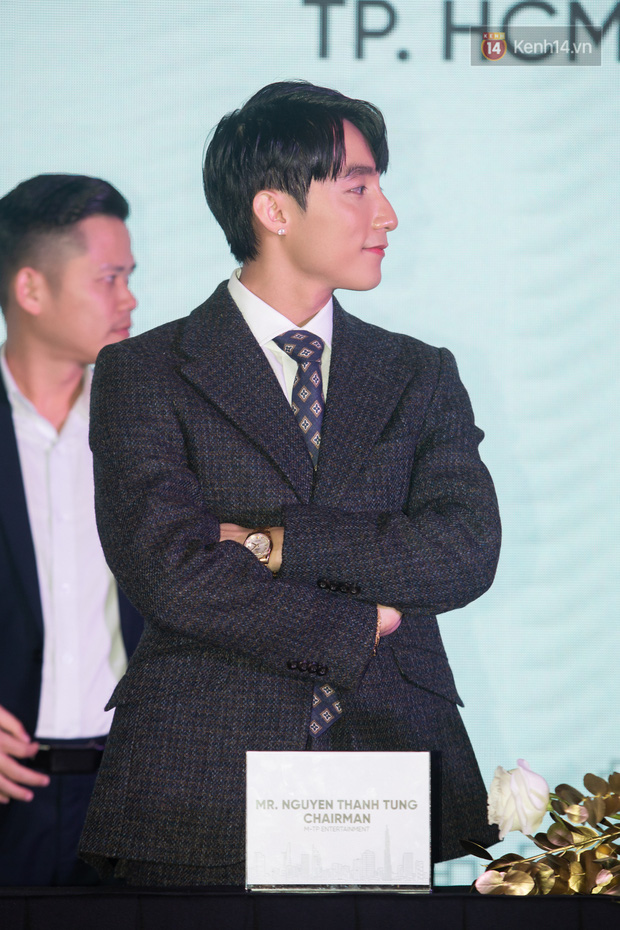 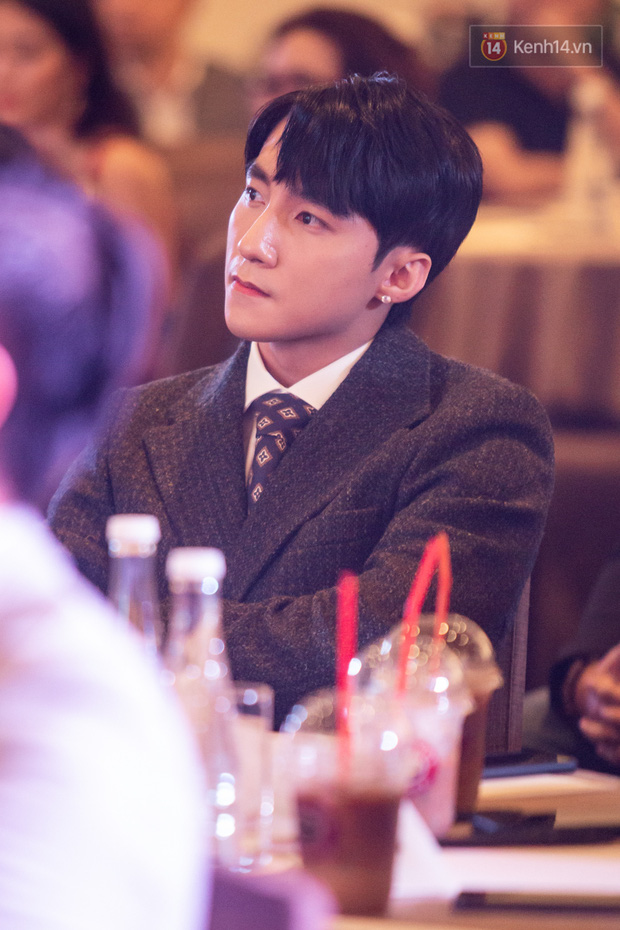 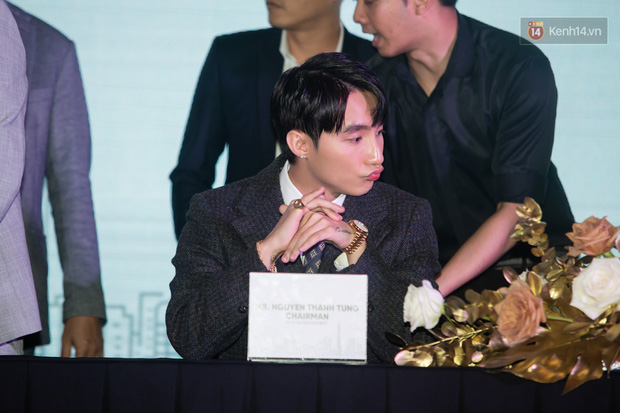