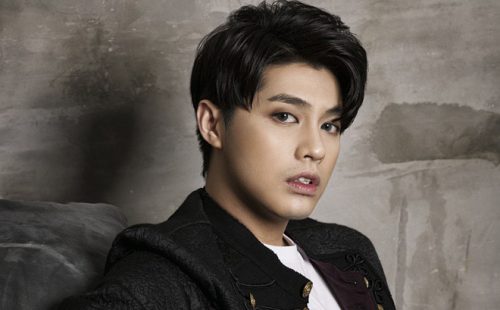 This is definitely a great honor as well as a significant milestone in the 10th anniversary celebration for Noo Phuoc Thinh.

It is a good news for Noo Phuoc Thinh and his fans when the Vietnamese male singer was recently chosen to perform at ASEAN Fantasia 2019. As known, it is a huge music activity during the Summit Conference Korean- Asean 2019, which is going to held at Busan in South Korea on November 24. 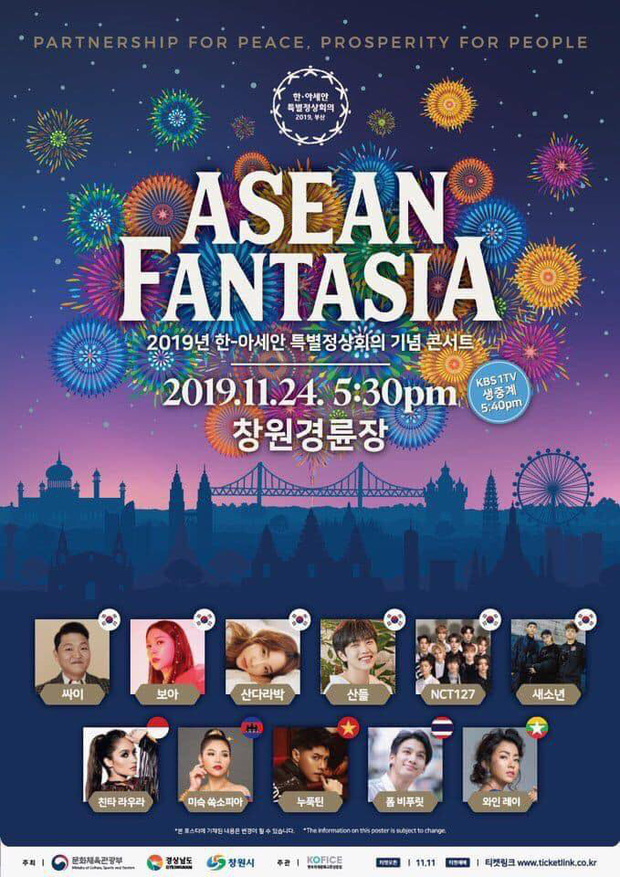 In the lineup, Noo Phuoc Thinh is seen as the only Vietnamese singer who will perform with many big names in the host country South Korea including PSY, Boa, Dara, NCT127, and other famous artists from Asian countries like Indonesia, Cambodia, Thailand, and Myanmar. 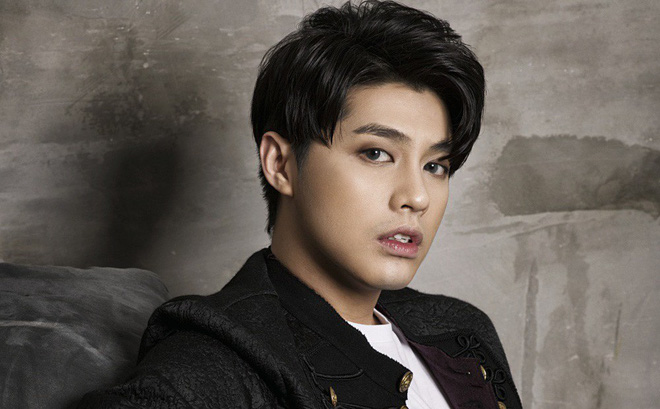 Particularly Noo Phuoc Thinh’s fans could not feel more proud than for this moment and his upcoming performance on the stage.

In this article:Noo Phuoc Thinh