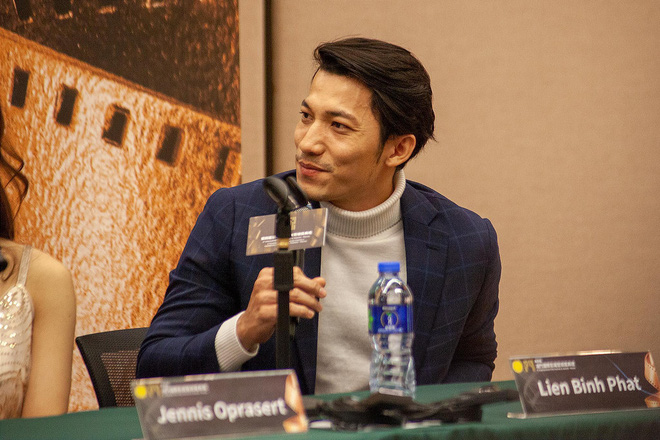 Liem Binh Phat is known as one of the talented Vietnamese actors with a good charisma. Recently, he represented Vietnam and participated in the press conference of Macao International Film Festival (IFFM): Variety Asian Stars Up Next.

During the said event, Liem Binh Phat had the rare opportunity to meet Yoona in person.

It was a coincidence that the well-known K-pop star and Vietnamese actor happened to make the appearance for the press conference of Variety Asian Stars Up Next this year, with both seen doing handshake as they greeted each other. 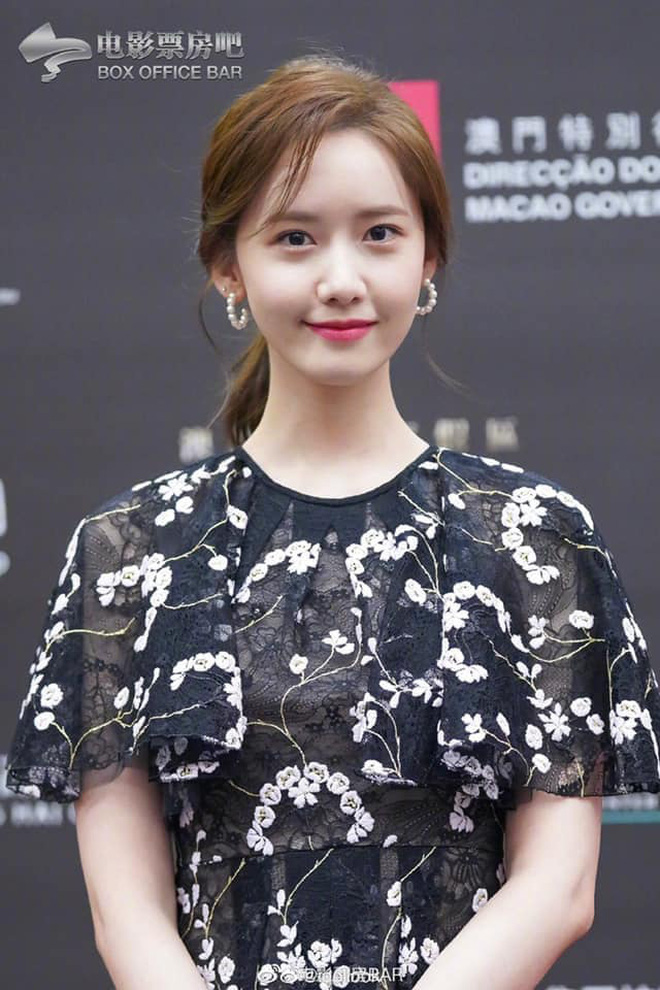 After the photos of Liem Binh Phat and Yoona were shared online, they become viral and became a hot topic on social media.

In fact, some Vietnamese netizens were envious that Liem Binh Phat was able to meet Yoona in person, and even got to shake hands with her. 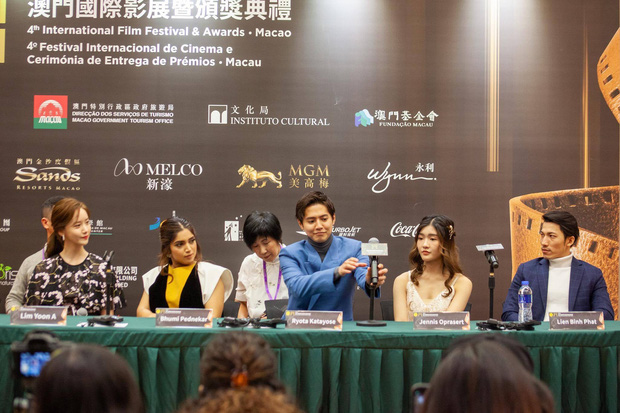 In this article:Liem Binh Phat, yoona