The music show between Vietnam and Korea “V Heartbeat Year End Party” took place on January 11, with many familiar faces known in the entertainment industry of both countries.

“V Heartbeat Year End Party” is one of the most anticipated music shows in the new year 2020, with Diana as the official sponsor. 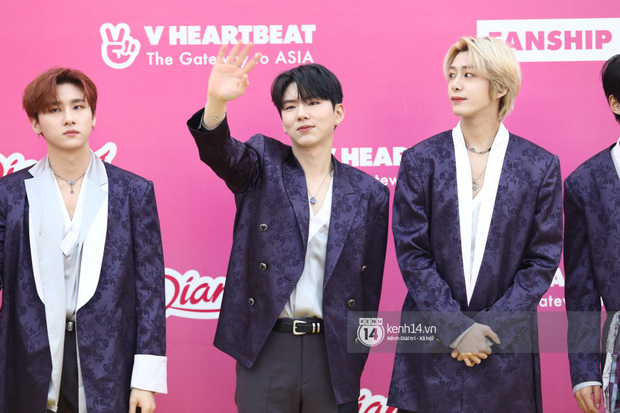 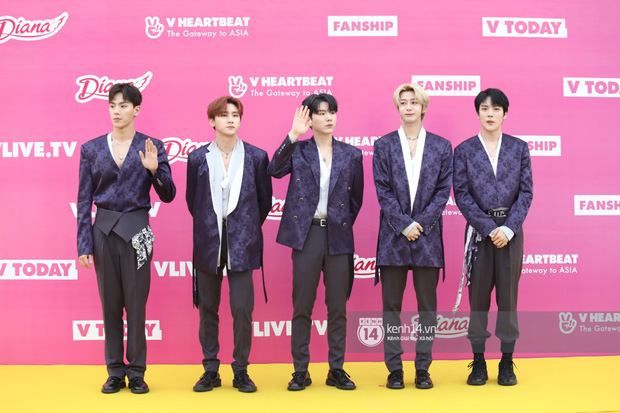 Monsta X received a lot of love from Vietnamese fans.

Worldwide famous K-pop boy group Monsta X took the center spotlight on the red carpet with their dashing looks. Unfortunately, Hyuna did not walk down the red carpet although she did join the performance later.

Besides sizzling K-pop stars, many notable Vietnamese artists also walked down the red carpet in style.