Jack and K-ICM’s first fan meeting ended successfully with more than 2,000 fans in a memorable night. 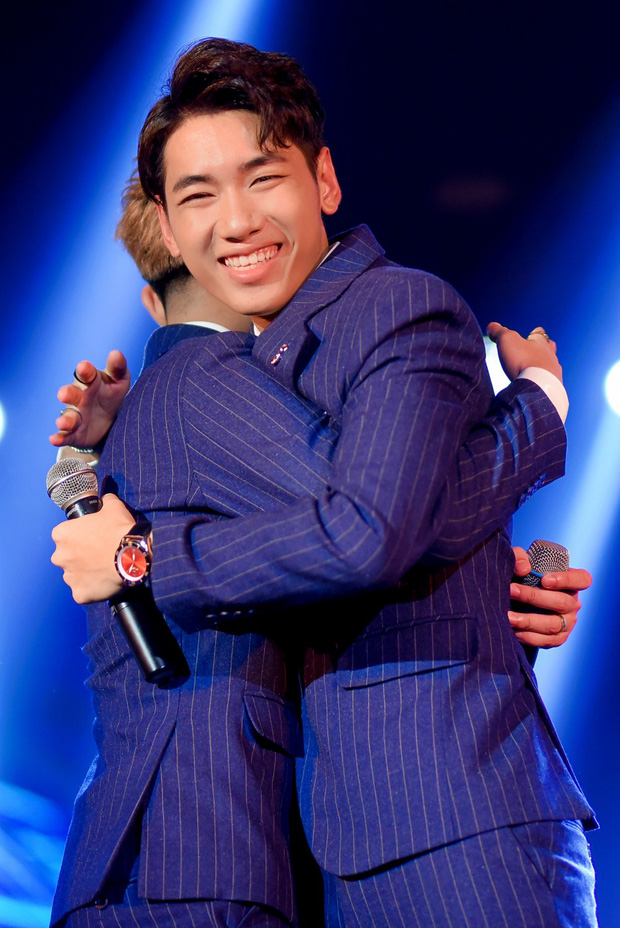 In the evening of October 5, Jack and K-ICM successfully held their first fan meeting in their respective career. More than 2,000 fans were present at Van Don Stadium in District 4, Ho Chi Minh City to be part of the memorable moments of these artists as well as immersed themselves in the music that the duo successfully conveyed to the audiences. It can be said that this is one of the first milestones in the career of these two young artists.

Jack and K-ICM not only brought hits that made their names onto the stage, but also performed songs from the early days of their singing career. Moreover, they also shared the story about how they became famous artists.

The two V-pop idols felt overwhelmed with their fans’ love that they cried, as their fans were touched also.