Hoang Thuy Linh is gearing up for her participation at ABU Song Festival 2019.

Hoang Thuy Linh will be the Vietnamese artist to perform at ABU Song Festival 2019 in Japan with other well-known celebrities from other countries such as South Korea, Indonesia, India, Malaysia and so on.

The singer is reported to sing the song “De Mi Noi Cho Ma Nghe”. (translated “Let Me Tell You”) 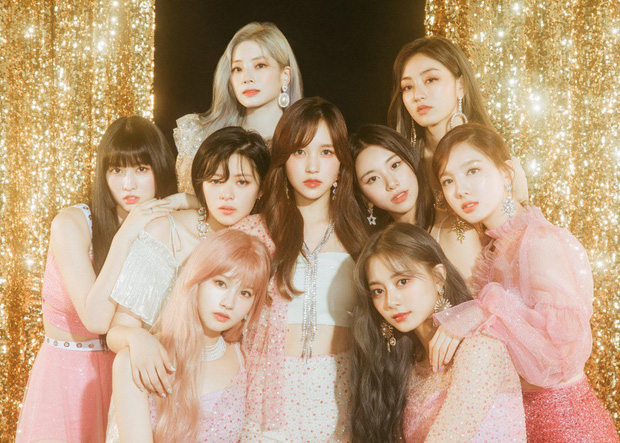 The ABU TV Song Festival is an annual non-competitive gala showcase of songs, based on the Eurovision Song Contest, and is organised by the Asia-Pacific Broadcasting Union (ABU). It aims to express the cooperation of the cultures of these countries in Asia Pacific. 2019 has been such a successful year for Hoang Thuy Linh as her songs have been receiving a lot of love from fans and public alike.

“De Mi Noi Cho Ma Nghe” ( “Let Me Tell You”) has earned a lot of good comments from the public. The best highlighted scene is when Hoang Thuy Linh skillfully mixed some Vietnamese literary works and that would really surprise its viewers. In this article:Hoang Thuy Linh, TWICE