Vietnamese fans warmly welcomed EXO’s Seohun and Chanyeol to Vietnam after five years since their last visit to Vietnam.

In the night of January 11, K-pop Super Concert took place at My Dinh stadium in Hanoi, with the presence of notable Korean idols such as EXO’s Seohun and Chanyeol, Taemin, NCT 127, Elris, A.C.E, AlphaBAT and Vietnamese singer Toc Tien. One of the most anticipated performers of the night was EXO’s Seohun And Chanyeol. 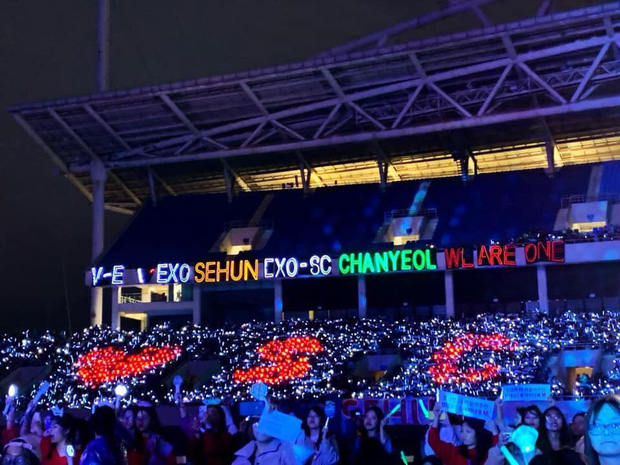 Even though the weather of Hanoi has turned chilly these days due to the winter, EXO’s Seohun and Chanyeol heated up the stadium with cheers and screams from the floor, especially it has been five years since both last visited the country. 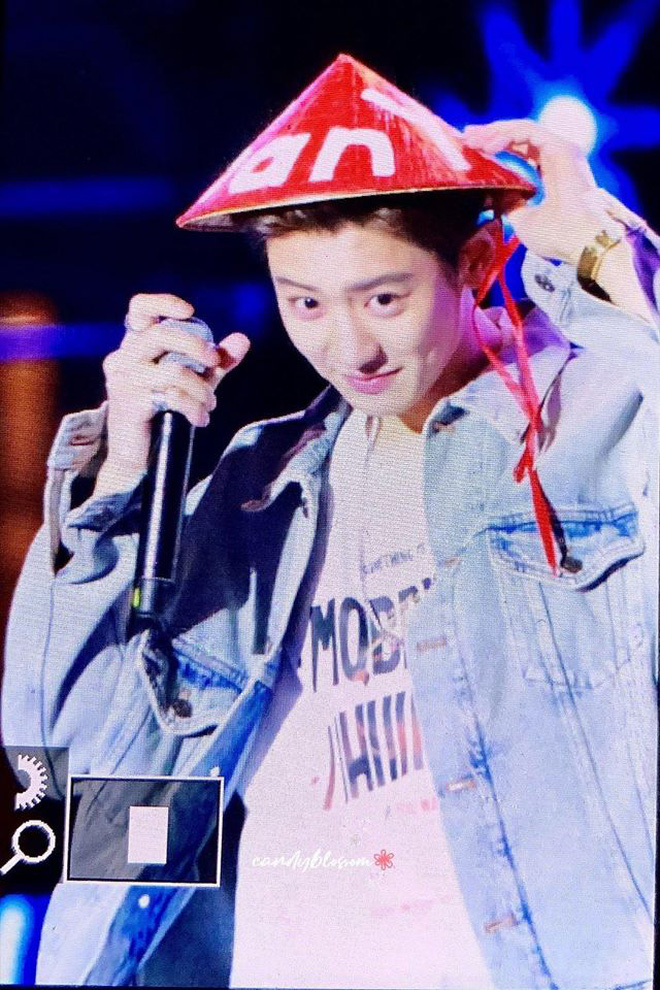 Particularly, Chanyeol caused fans to go into frenzy when he wore the Non La (Vietnamese conical hat) to perform on the stage. Furthermore, Sehun also did not forget to take a selfie with the Non La that his fans gifted. More delightful photos of EXO’s Seohun and Chanyeol below: 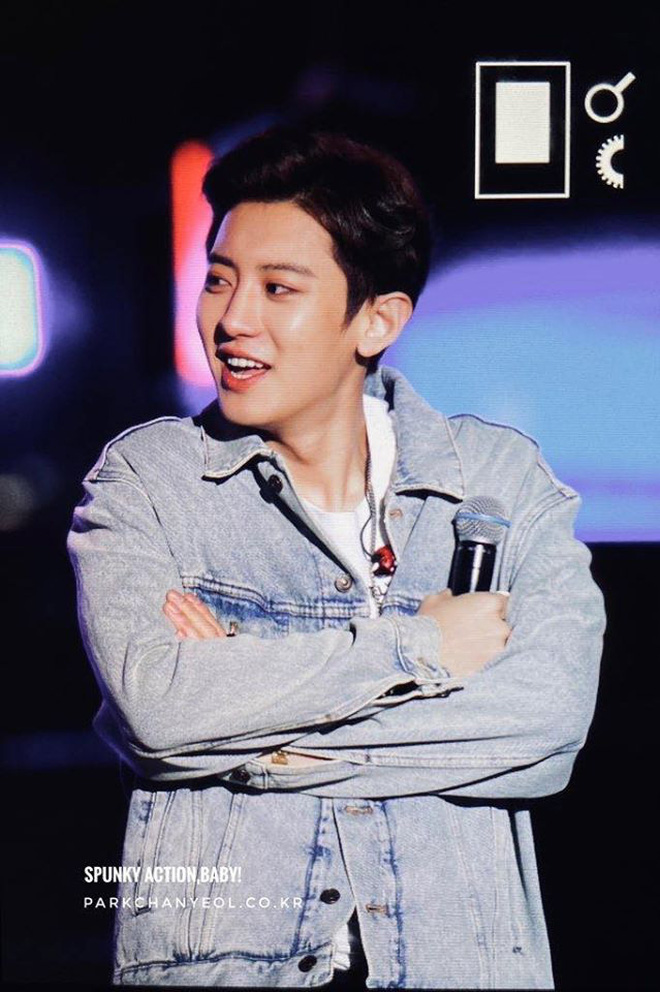 In this article:Chanyeol, EXO, Sehun