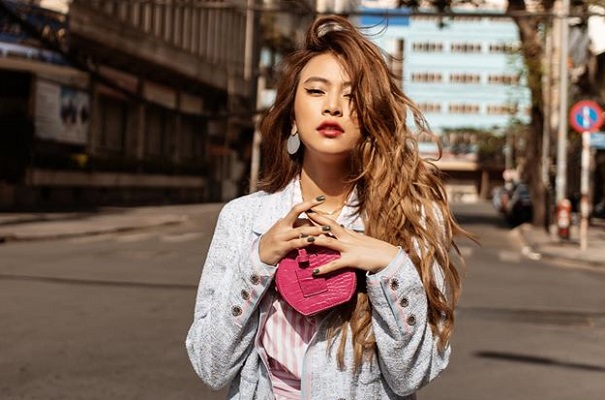 The final verdict of Dedication Music Awards 2020 is officially out. Dedication Music Awards is a highly anticipated annual music awarding event presented by Sports And Culture, a prestigious entertainment newspaper in Vietnam. The purpose is to recognize the discoveries and creations contributed to the richness and development of Vietnam pop music. 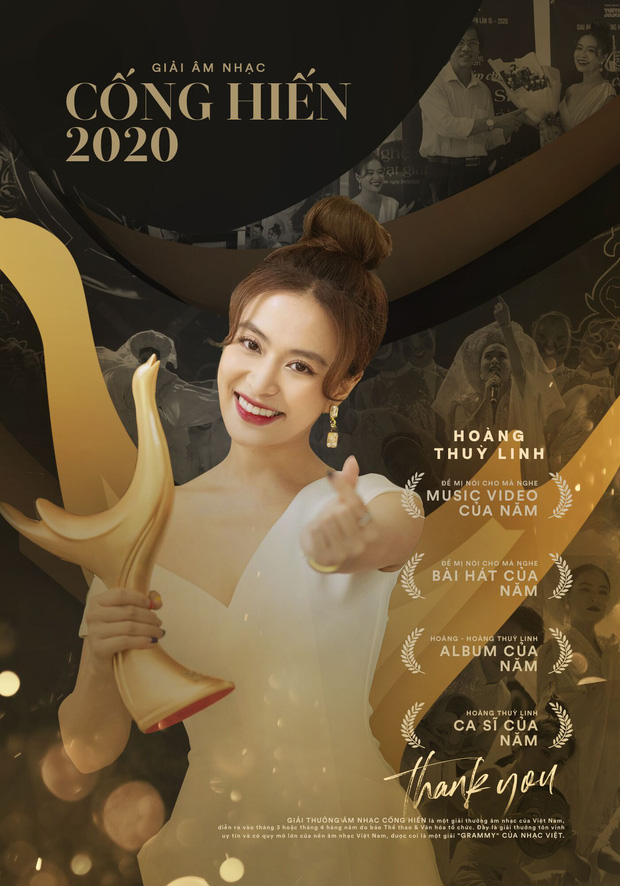 For this year, popular female singer Hoang Thuy Linh becomes the first ever Vietnamese artist who has won four prizes in the history of Dedication Music Awards, namely the Song of the Year, the Music Video of the Year, the Album of the Year, and the Singer of the Year.

In addition, rookie female singer AMEE also took home the prize of the New Singer of the Year in Dedication Music Awards 2020 which could be understandably attributed by the success of her hit, “Nha Anh O Dau The”. (loosely translated as “Where Is Your House”) In this article:Hoang Thuy Linh