V-drama “Ve Nha Di Con ( Translated “Go Back Home, My Daughter”) has been attracting a lot of Vietnamese viewers. In episode 64, Vu has a good behavior with his girlfriend except his son.

The preview of “Go Back Home, My Daughter” Episode 64 reveals Vu’s “kindness”( Vu already has a wife and son) to his girlfriend. Even though, his son is sick, he doesn’t care, yet when his girlfriend is drunk and faints, Vu immediately brings her to the emergency room. 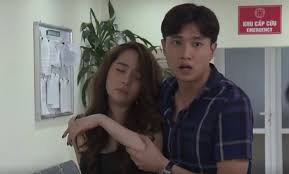 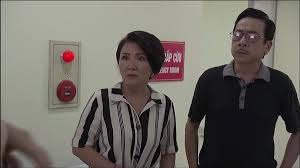 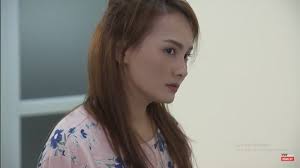 Thu Couldn’t say anything because of being angry.

Many audiences feel angry because of Vu’s characteristic. What will happen next? Let’s stay tuned to find out.

In this article:Go Back Home My Daughter, Ve Nha Di Con