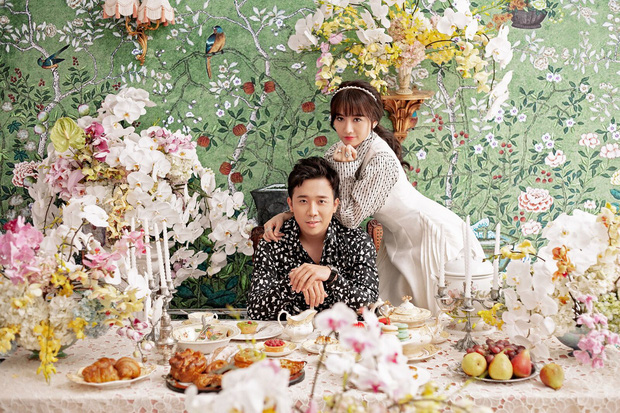 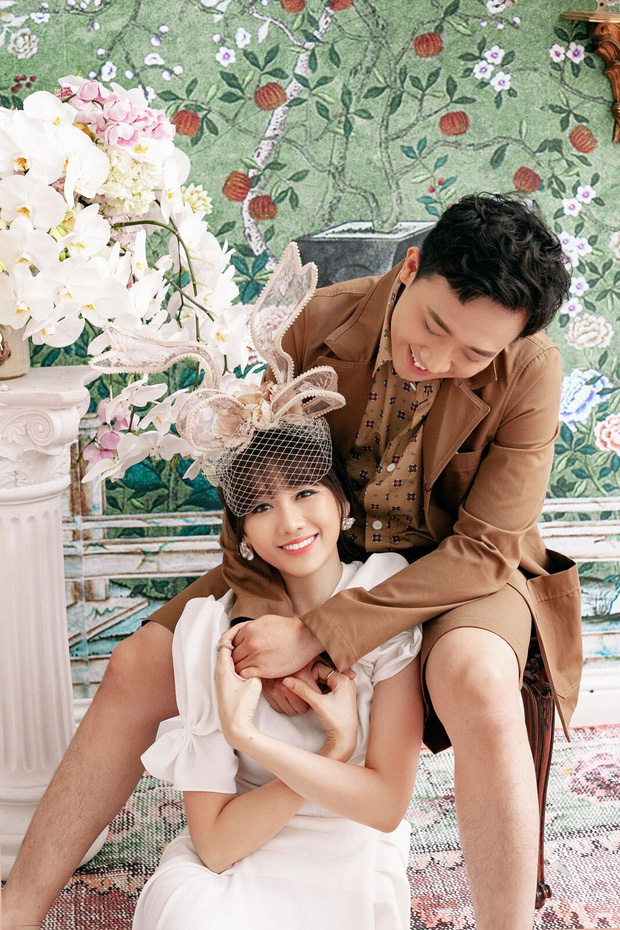 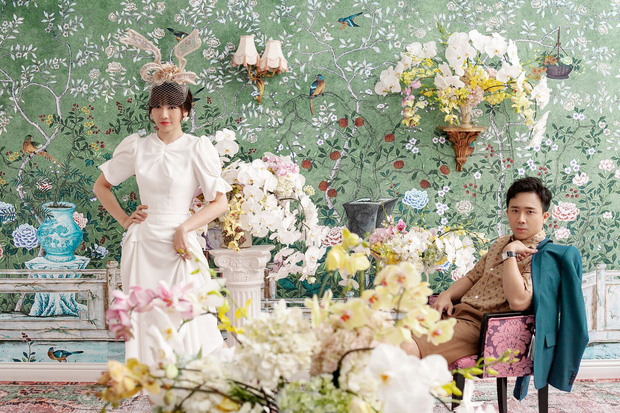 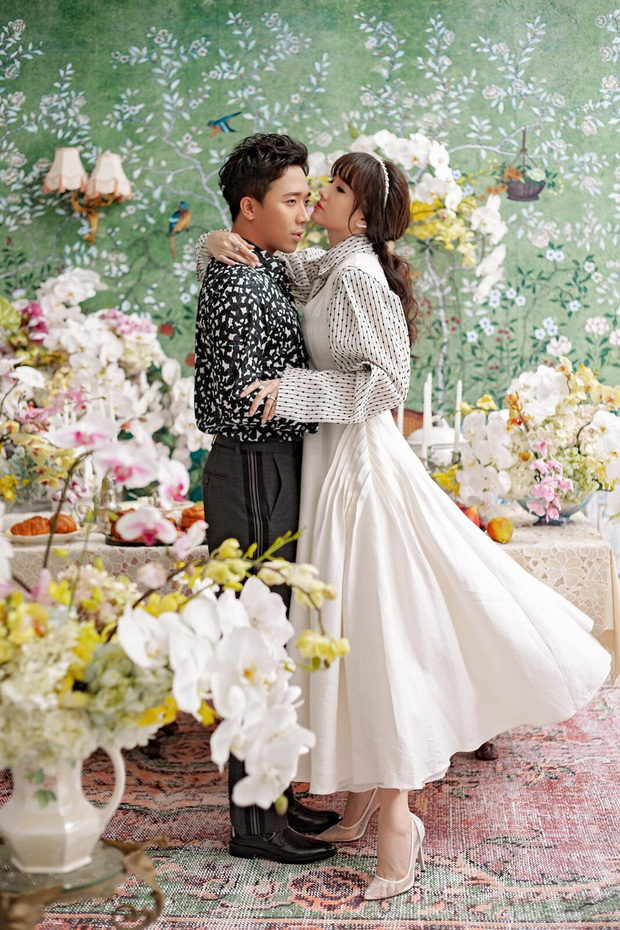 After tying the knot, idol couple Tran Thanh and Hari Won constantly garnered attention for their public acts. Together, they had appeared on television, social networks, game shows as well as participating in programs for the community. 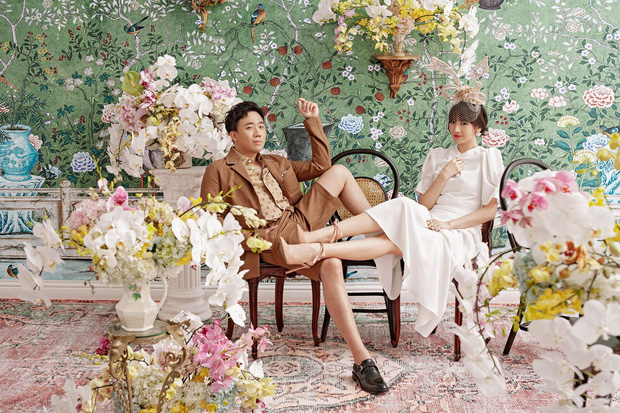 Some days ago, Tran Thanh was also reportedly had spent hundreds of millions VND to gift branded handbag and purse to Hari Won on her birthday. Lately, the couple once again grabbed attention after they uploaded their lovely set of photos that highlighted their blissful life together as husband and wife. 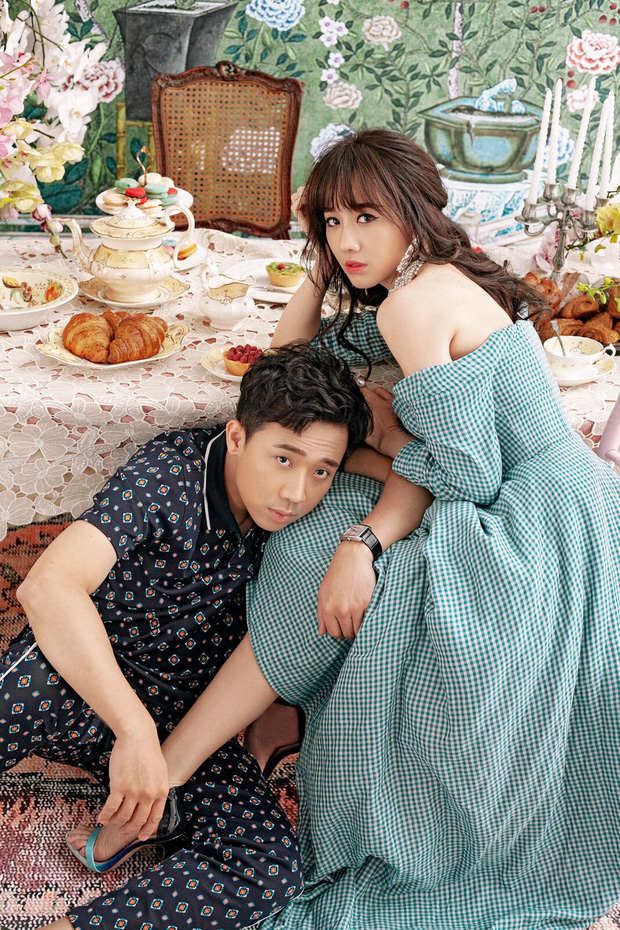 The couple has been receiving a lot of love from the public because of their lovely characteristics.

With the aristocratic and classic colorful concept, both were not shy to show how much they love each other with every single pose.

It is also noted that the photos are released at the time before Mid-Autumn Festival, a lunar celebratory occasion not just for family reunion but also for couples to renew their love, just like what Hari Won and Tran Thanh do.

In this article:hari won, tran thanh